Ethereum has been slipping over the past 24 hours; dropping by a total of 4% back below the $300 mark, currently trades around $293. The recent price fall is mostly due to the past hours’ Bitcoin falling back toward the $11,000 (as of writing this). 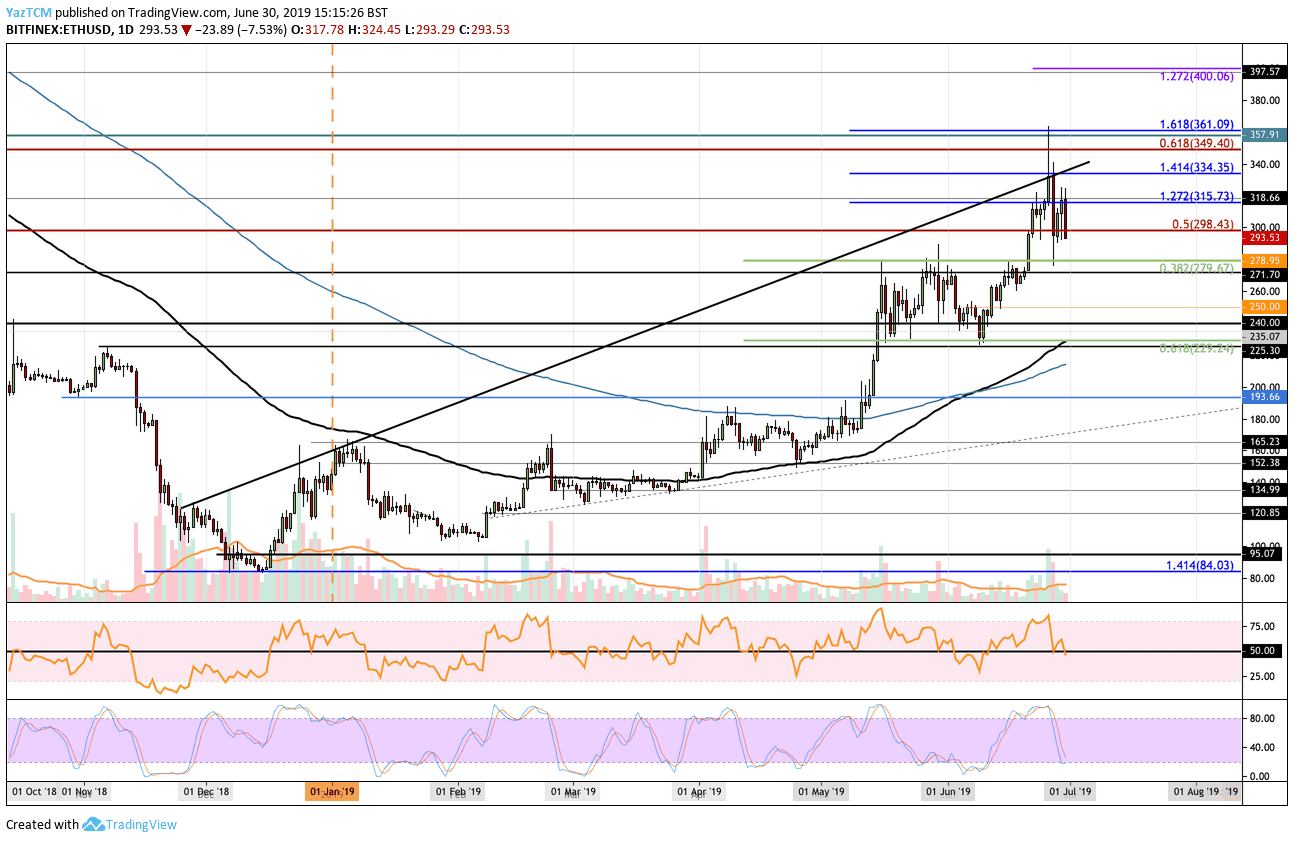 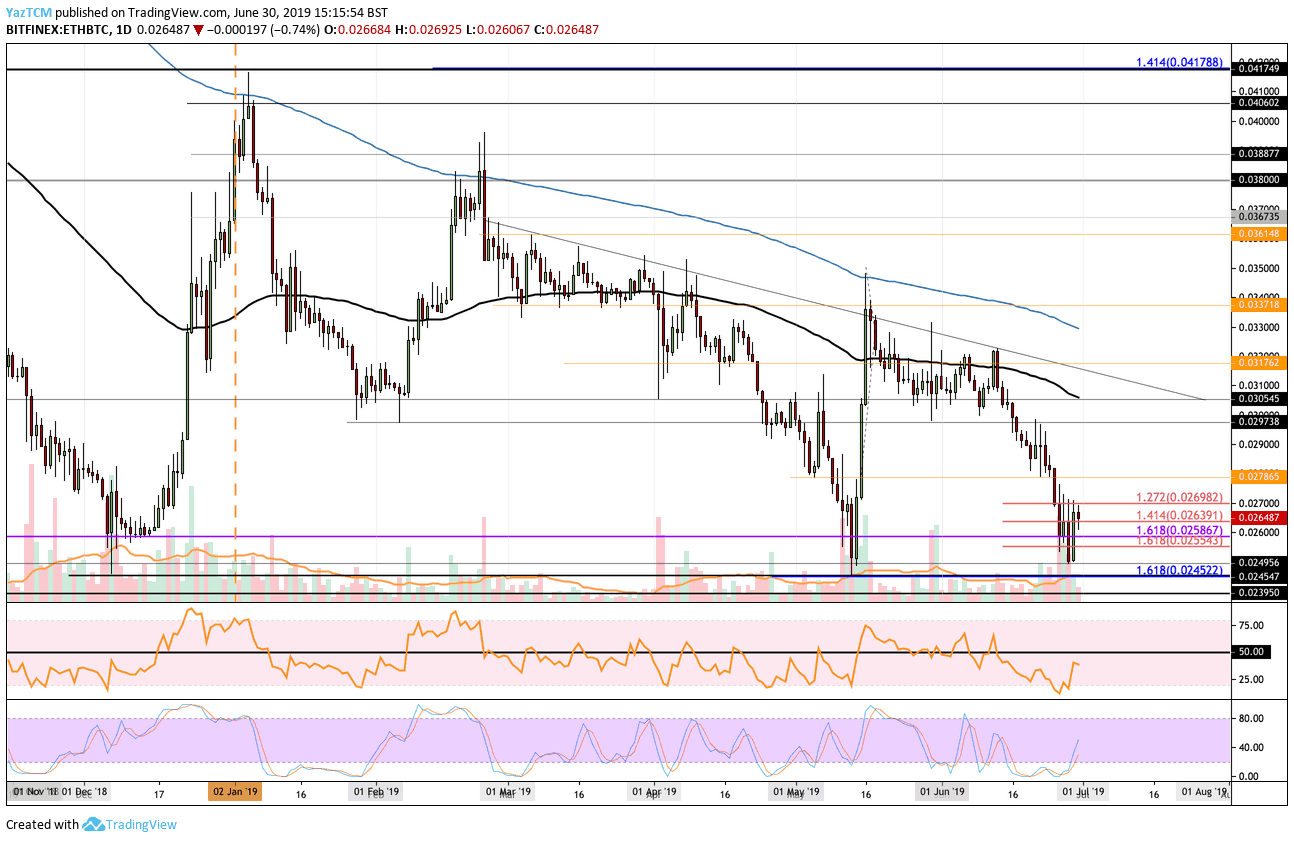 XRP, Libra and Visa to Fight It Out for Cross-Border Remittance Crown