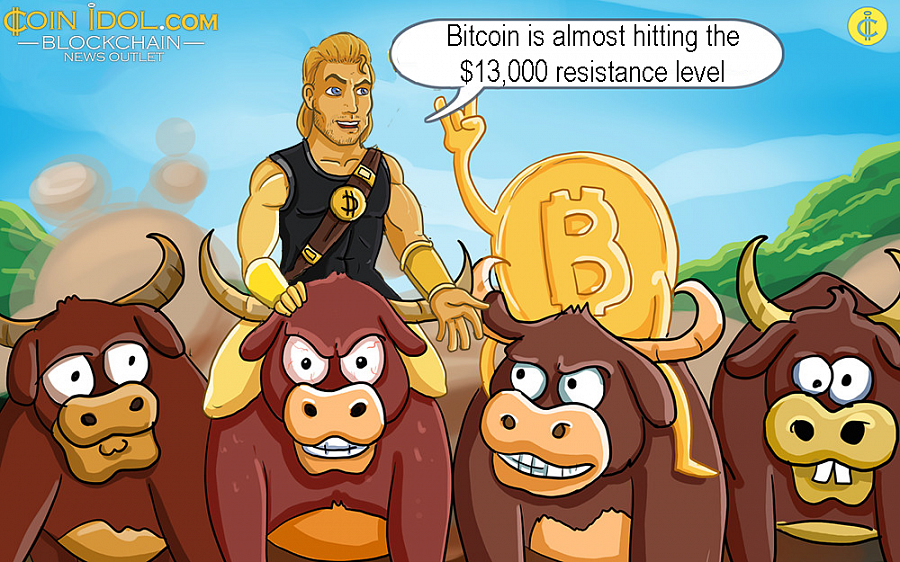 The Bitcoin price has gained significant traction since the beginning of June. Since yesterday, the coin has registered a weighty growth in value and is almost hitting the $13,000 resistance level. Almost the entire cryptocurrency market is following suit, but there are still some coins that are not trading in green. Total market cap has significantly gained by over $10 billion. 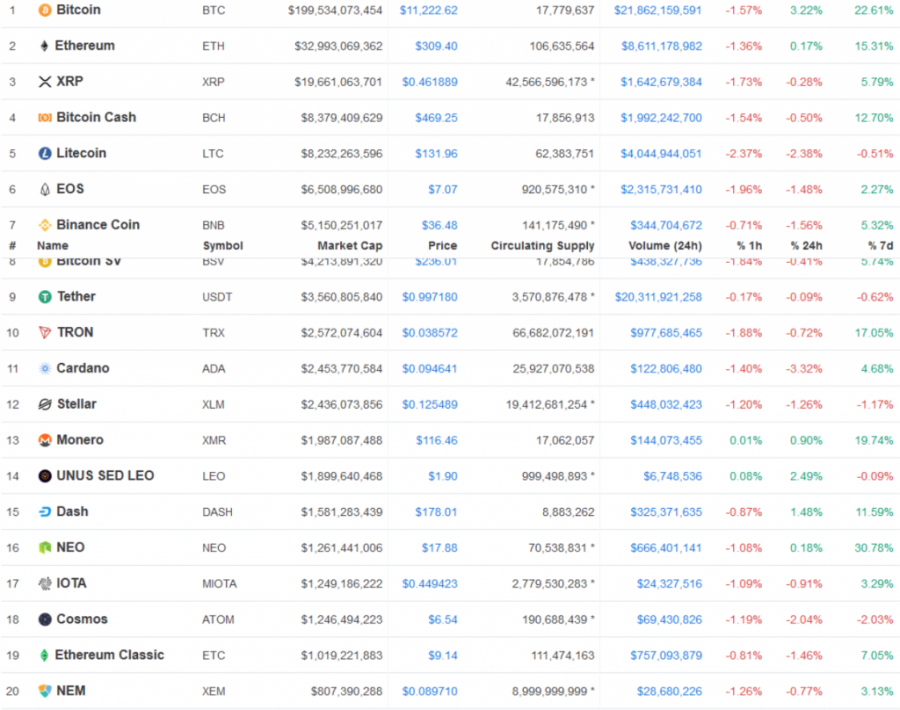 Bitcoin (BTC) being the original cryptocurrency is still seen as a dominant token in the entire market with around 60% dominance and is still increasing higher. If BTC maintains this trajectory, it will reach its historical price of $20k that happened way back in December 2017. It just needs to double its efforts.

At the time of press, the BTC/USD price is in the green trading at more than $11,389 with an over 4.6 percent 24-hour change. The Bitcoins market cap is right now at $202.5 billion and the trading volume of over $21.6 billion. The total market capitalization is standing at $337.4 billion, high almost $13 billion over the past 24 hours. 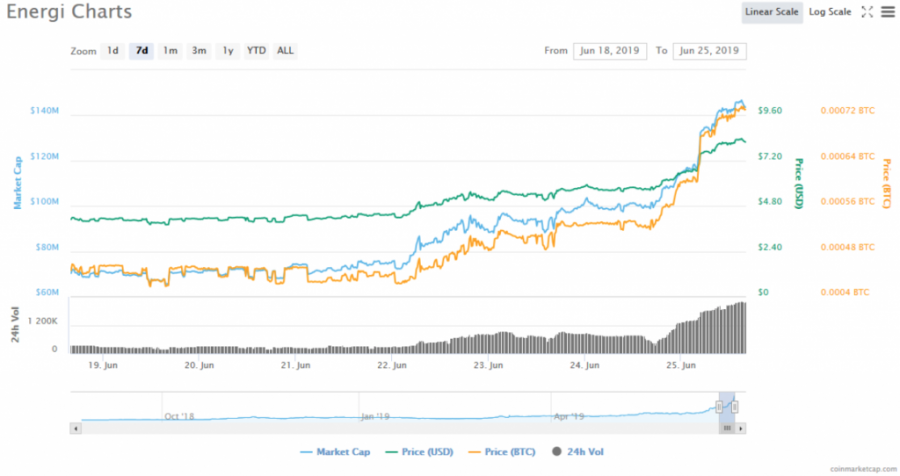 Generally, the overall winner of today is
Energi which has over 44.6% price gains, according to the data from coinmarketcap.

It is believed this rally is driven by institutional investments. The cryptocurrency community thinks that the institutional money is the one driving this particular Bitcoin rally. According to AMBCrypto report, the Bitcoin price began to skyrocket towards $10,000 when “Tether Treasury minted almost 100 million USDT, which was speculated by many users to be the cause, just like last time.”

However, sceptics including
Peter Schiff, a financial commentator, believe this rally is nothing but a bubble again and others think that it could be due to pump of BTC price.

Bitcoin Below $12K, Margin Trading is Now Public on Binance