Litecoin has been struggling slightly after falling by 1.29% over the past 24 hours, bringing the current price down to $132.68. The coin met resistance a few days ago at the $145 level and subsequently started to decrease. The latest price drop can largely be attributed to Litecoin’s substantial decline against Bitcoin.

Litecoin currently sits on a market capitalization of around $8.24 billion. It has been unseated by Bitcoin Cash which took the place of the fourth largest cryptocurrency by market cap. Despite the recent price stagnation, LTC is still up by 117% over the past 3 months, as traders have started to build their positions ahead of the block halvening that’s scheduled for early August. 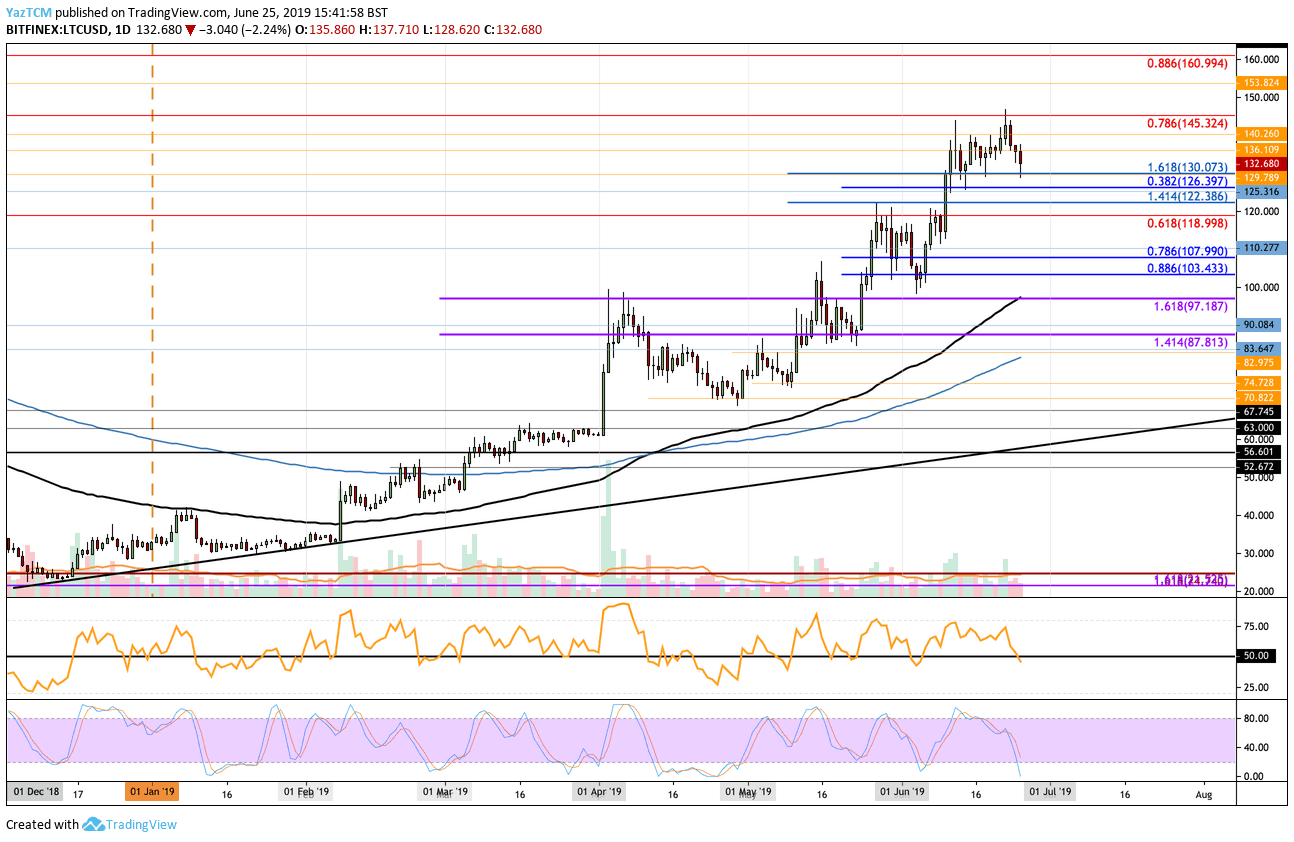 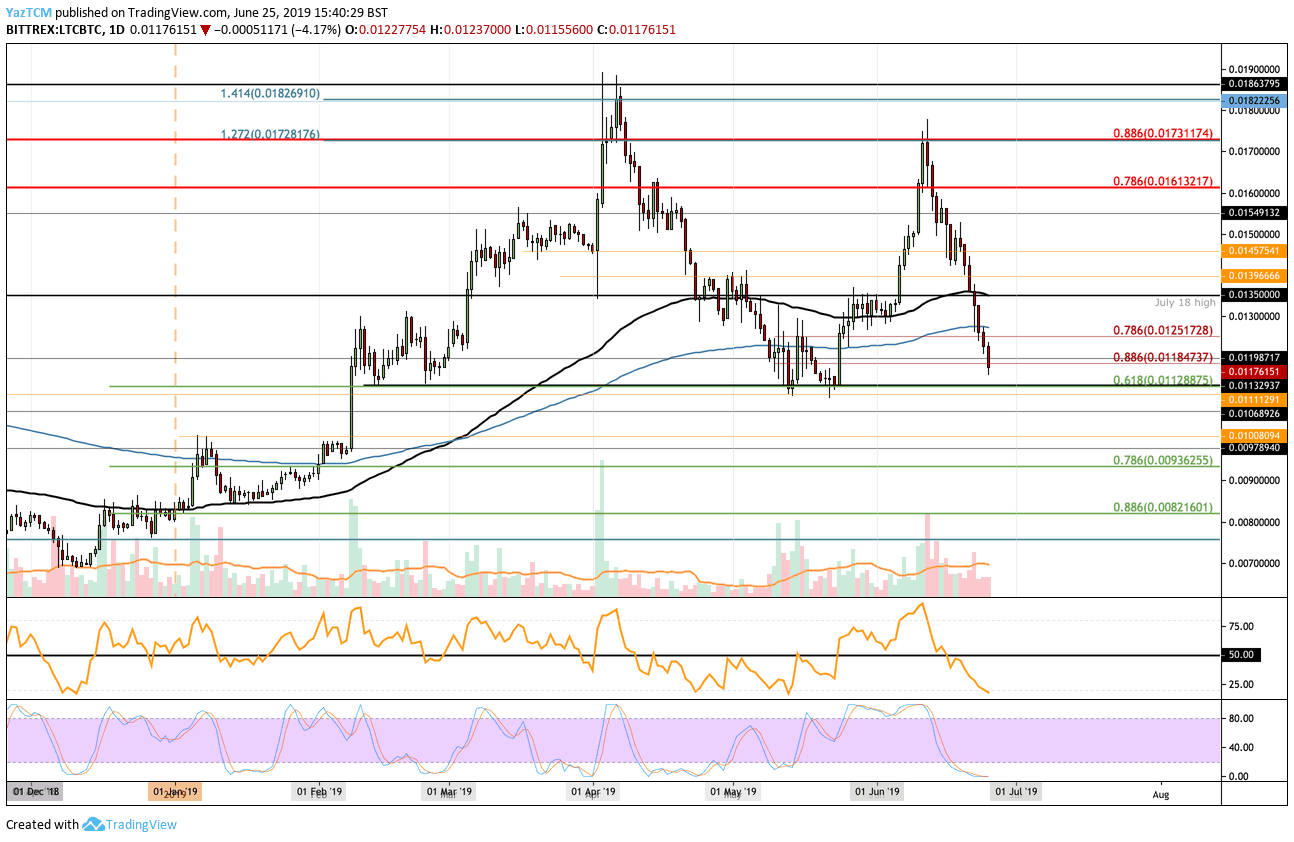 Internet Made NFT Takes Off to Revolutionize the Fashion Industry