Facebook’s Libra currency has provided the fodder for plenty of news as of late, and the data just keeps piling in.

Among the most common stories involve those who either do not fully trust Facebook’s cryptocurrency plans or are just in the early stages of considering them. Among these figures is Mark Carney, which was the subject of a Live Bitcoin News feature just yesterday.

In an interview, Carney explained that while he was open-minded enough to consider Libra, he wasn’t quite willing to fully open the door to it. He commented that there were plenty of regulatory steps necessary before Facebook could be fully implemented and trusted by both banks and the public alike.

Australia’s central bank governor Philip Lowe seems to share this sentiment. A long-time crypto skeptic, Lowe was recently questioned regarding how he thinks Libra will perform within Australia’s borders. Interestingly, Lowe seems to think that Libra will require a lot more time before it’s even ready for a testing phase. He states:

There’s a lot of water under the bridge before Facebook’s proposal becomes something we’re using all the time. There are a lot off regulatory issues that need to be addressed and they’ve got to make sure there’s a solid business case, so we’ve got to be careful before we jump to conclusions.

Lowe is among several financial and regulatory authorities that seem a little perturbed by the idea of Facebook entering the monetary space. Among those who seem most concerned are members of the U.S. Congress like Rep. Maxine Waters, who recently asked Facebook to hold off on its crypto plans until she and her associates in government have more time to examine the implications of what Libra can do.

In addition, several banks have expressed worry that Facebook’s Libra currency will somehow disrupt the traditional financial space and bring about a global economic collapse. This might be something of an overreaction to a technology that’s already been around for roughly ten years. At the same time, one can see that concern is at a particularly high level.

In addition, many members of the public are not entirely sure what to think about Libra. After all, the currency stems from a company that once held ties with Cambridge Analytica and was caught selling customers’ private data to third parties for advertising purposes. As a result, some are fearful of the idea that Facebook will have access to their financial data.

Australia: Too “Efficient” for Crypto?

Lowe continued his statement by explaining:

I have long thought that a kind of cryptocurrency would not take off in Australia because we already have a very efficient electronic payments system that allows any one of us to make bank payments to another person in five seconds just knowing their mobile phone number. 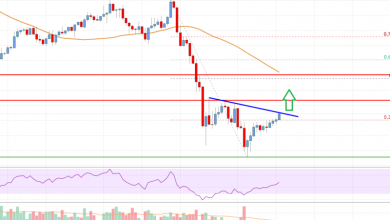 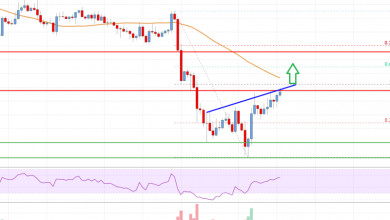 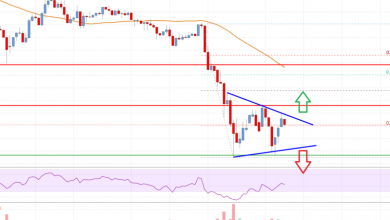 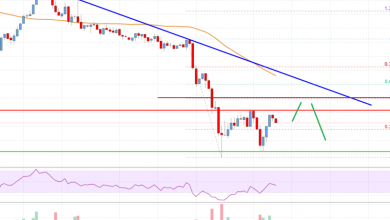