Litecoin price is showing a few positive signs against the US Dollar, while correcting vs bitcoin. LTC price is likely to rally significantly once it clears the $140.00 resistance area.

Looking at the chart, litecoin price is clearly trading with a positive bias above the $134.00 level and the 55 SMA. As long as the price is above the 55 SMA, there are chances of an upside break towards $160.00.

4 hours MACD – The MACD for LTC/USD is slowly losing momentum in the bullish zone.

4 hours RSI (Relative Strength Index) – The RSI for LTC/USD is currently correcting lower towards the 52 level.

Facebook Has A Date With the US Senate Banking Committee 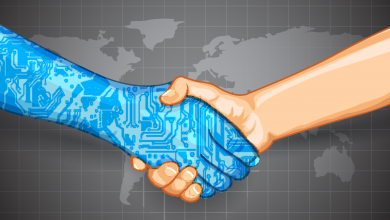 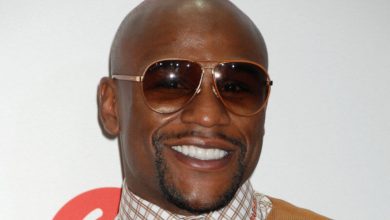 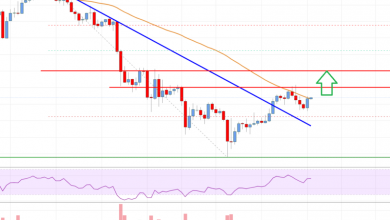 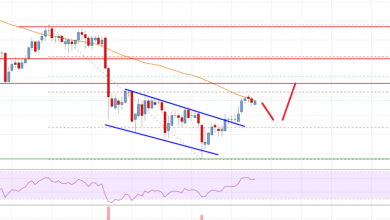