It goes without saying that Facebook’s foray into cryptocurrency is perhaps one of the most discussed topics amid the entire community. Looking closely, though, we can see that the response, in general, is somewhat mixed.

The CEO of the world’s leading and definitely most proactive cryptocurrency exchange, Binance, sees quite a lot of positivity in Facebook’s venture into the field.

The executive is pretty vocal on his stance, saying that countries should be encouraging their major tech corporations to issue their own tokens as a means of increasing influence.

Zhao, however, touched upon a rather sensitive subject – the one about anonymity, KYC, and AML procedures. This was perhaps provoked by the fact that, according to the official website, users who want to download the Calibra app would have to submit a government-issued ID document, causing substantial turmoil amid cryptocurrency enthusiasts. Yet, Zhao reminded that Facebook already has all the information on their users.

Facebook Libra coin don’t need KYC. They have so much more data on the 2 billion people. Not just name, id, address, phone number. They know your family, friends, real-time/historic location, what you like… They know you more than yourself. And now your wallet too. Best AML!

Moreover, Binance also did a thorough review of the long-awaited cryptocurrency, outlining the potential impact it could have in both short- and long-term. According to the report, through Libra, Facebook could establish itself as a provider of open-source technology, while also sparking additional volume in the entire market.

Looking from a long-term perspective, Binance outlined that Libra could reshape the payment industry, provide new offerings of financial services, as well as to advance greater freedom of money throughout the world.

Others Are Rather Hesitant

Popular industry commentator Ari Paul said that Libra might not even see the daylight. According to him, there’s a 50/50 chance of the cryptocurrency to go forward as there are dozens of different regulatory and legislative authorities which will explore how to block it.

The CEO of the popular cryptocurrency exchange ShapeShift also weighed in. According to him, Facebook launching its own cryptocurrency is a massive milestone for the industry, when you look at the bigger picture.

Thoughts on Libra (and my first tweetstorm!):  first, zoom out for a second and realize how far this industry has come. The biggest companies in the world are now launching cryptocurrencies. BOOM. – He said.

He also outlined a lot of positives, but didn’t forget to state the obvious – that Libra is “clearly not a pure cryptocurrency,” and that nobody “should expect privacy by using it.” He said that there are regulatory burdens which will prevent its acceptance throughout the entire world. We already saw European government official backlash against it, saying that multinational companies such as Facebook shouldn’t be allowed to operate in a “regulatory nirvana when introducing virtual currencies.”

In what looks like the ultimate statement of the community, the overwhelming majority of people have clearly stated that they won’t trust Libra even over traditional banks.

Would you trust Facebook’s coin (Libra) more than payment and financial services provided by banks? Vote and retweet to get a good sample size. Comment if you have an opinion on the matter or tag someone who does.

As seen in the results of this poll posted by Gabor Gurbacs of VanEck, 79% of people are skeptic of Libra’s trustworthiness compared to traditional banks. Given that over 3,600 people voted, the results can’t simply be overlooked.

Russia’s Central Bank might Launch its own Digital Currency 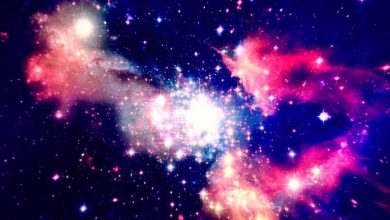 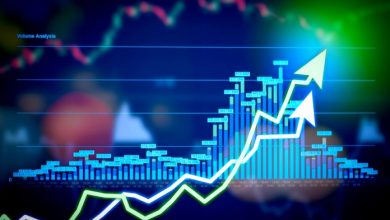 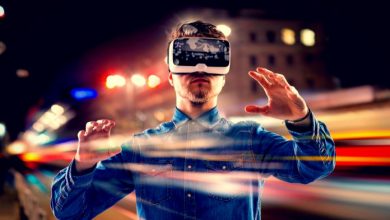 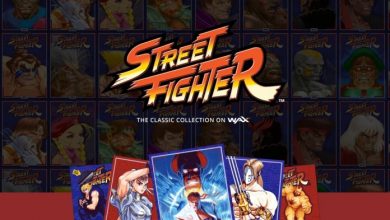