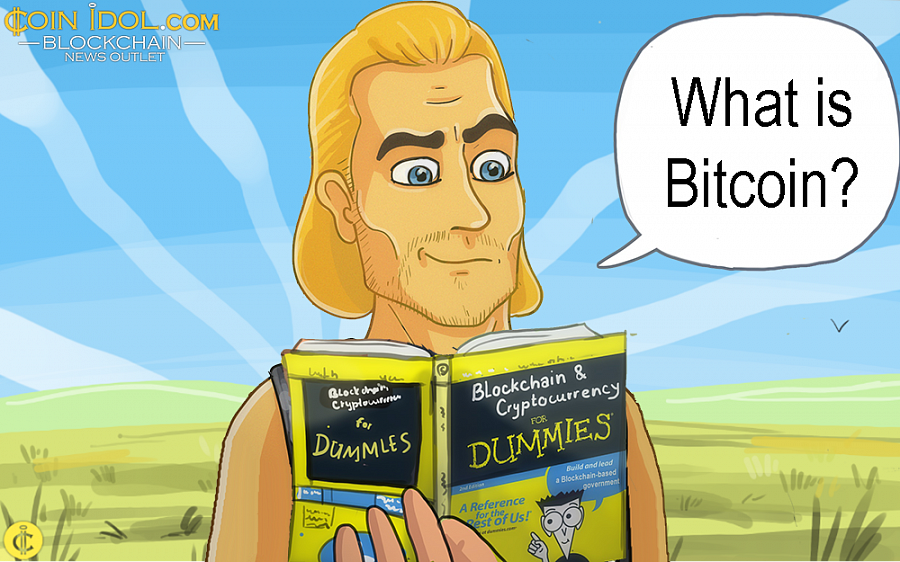 Most Bitcoin users know how it works, its value, the tech behind it, its pros and cons, the risks associated with it, but nonetheless, they also need to understand where Bitcoin came from (its real origin), how, when and who developed this groundbreaking idea, and this will further help the cryptocurrency community to determine where Bitcoin and the blockchain industry is heading.

First of all, let’s see what Bitcoin is? Wikipedia defines it as, “a crypto, created to be an alternative medium of exchange which employs cryptography to execute its formation and management, instead of depending on the central bodies.”

Between 1998-2009, before the official release of BTC there were very many digital cash tools including the issuer built ecash protocols of David Chaum. Adam Back also formed hashcash, a PoW structure for spam control.

The bit gold scheme had suggested a collectible market founded apparatus for preventing inflation, Nick Szabo further explored some supplementary features like a Byzantine-fault-tolerant consensus protocol centered on quorum addresses to keep and move the chained PoW solutions, that was somehow susceptible to Sybil attacks.

The birth of BTC normally carries a lot of debates, nevertheless, a lot of people think that the flagship cryptocurrency originated from the cryptic Satoshi Nakamoto, the discoverer of the blockchain tech. For sure, the exact identity of Satoshi is up-to-date mysterious, the individual could be a male, a company, a female, a startup, a youngster, university, a nation, dead or alive – the truth is no single individual knows.

But now, the idea brought by Satoshi has contributed much to the boost of the whole economy especially in crypto-friendly countries and those nations being affected by political and economic instability, because cryptocurrency at large, has created a new financial culture, produced millions of jobs and various opportunities related to financial technologies (fintech).

Bitcoin was invented during the financial innovation period when there was a worldwide recession and far-flung negative sentiment towards banking institutions and other central authorities controlling people’s funds. Satoshi wanted to make sure that money is solely controlled by the owners themselves, not any other third-parties (middlemen/intermediaries). Generally, BTC was made to revolutionize the financial industry and help the entire globe to circumvent central banks so as to bring the power back to the money owners.

Note that, the factual origin of BTC, the initial blockchain-based cryptoasset, is democratic and decentralized, and these are the most unique feature that makes blockchain technology to stand tall from other financial novelties. Most people don’t care about who created Bitcoin, they just care about why it was developed.

Short of individual customers, BTC will not exist. A large number of institutions, governments, individuals and some few banks, embrace bitcoin, because of its vast benefits. The flagship cryptocurrency highly requires an ever-growing market which actively utilizes and accept it as an alternative method of payment. Because of the crypto’s free market spirit, any individual from any corner of the globe can start up their own business and allow bitcoin and cryptocurrency payments. It is also possible to create your own token to expand the customer base of your business.

Samsung to Invest in 6G, What Does it Mean for Blockchain?