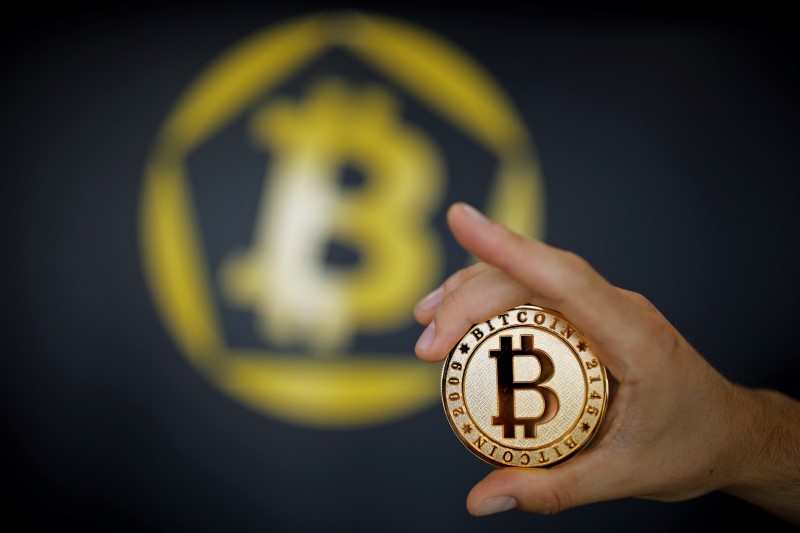 Investing.com – Bitcoin turned negative on Tuesday after paring gains as investors mulled the impact of Facebook’s (NASDAQ:) entry into cryptocurrency on the broader market.

As the fanfare broke out over Facebook’s upcoming cryptocurrency, “Libra,” there’s been intense debate on whether the social media giant’s foray into crypto will prove a boon or bane for the wider market.

Some have pointed to a recent surge in Bitcoin following Facebook’s announcement last month as evidence that the move is positive as it improves sentiment in the broader market.

“Growing chatter that Facebook is getting closer to launch its own cryptocurrency has helped lift sentiment in the crypto space and has largely been credited as the catalyst for the latest rally,” said Jesse Cohen, senior financial analyst at Investing.com.

“Whenever a company as large as Facebook gets involved it helps give a larger degree of legitimacy and mainstream acceptance to an industry still plagued by speculation of illegal activity and regulatory scrutiny.”

But with Facebook laying out ambitious plans for its crypto, some fear the social media company could thrive in areas where the current crop of cryptos fall short: payments.

Data from New York-based blockchain researcher Chainalysis showed that only 1.3% of economic transactions came from merchants in the first four months of 2019.

Facebook plans launch with a new subsidiary called Calibra, a digital wallet designed to store and exchange Libra. Users will be able to make payments with the currency via its own apps, as well as on messaging service WhatsApp, according to Facebook.

For the moment, however, Bitcoin’s market cap, often used to gauge demand, remains steady at $160 billion, down just 3% from a day earlier.