Bitmain is the crypto mining giant and the owner of BTC.com which is the world’s top bitcoin mining pool by hash rate. Recent reports revealed that the firm is suing its three former employees on account of violating the non-compete agreements of the Bitmain.

Bitmain V/s Poolin – Who Will Win The Case?

Three ex-employees of Bitmain reportedly began their own new mining pool, named as Poolin which Bitmain claims that – has launched after violating the non-compete agreement. This is because so-called Poolin will be a rival firm to Bitmain and hence Bitmin is suing its ex-employees for $4.3 million.

The other side of the story wherein Poolin co-founder states that Bitmain failed to pay their timely compensation and they have not violated any such agreement because they’re no longer bound by Bitmain and its agreement. Nevertheless, reports also revealed that three Poolin co-founders – CEO Zhibiao Pan; COO Fa Zhu; and CTO Tianzhao Li is looking to get released from non-compete from Bitmain and also adds that there are six lawsuits pending in the Beijing Haidian District Court.

Moreover, Bitmain sticks to its claim and seeks the court to order the Poolin executives to again recommence the non-compete agreement. It further adds that their focus on competing for pool caused significant loss to the company.

Bitmain along with selling mining equipment also operates mining pools which eventually counts for $43.2 million of Bitmain’s revenues during the first half of 2018. Having said that it can be pointed out these three former employees played a major role in creating BTC.com thus Bitmain claiming significant cause from their action of initiating new competing business. Also, the report notes that the idea of beginning new pool that these ex-members have already begun – was first proposed to Bitmain but it got rejected – this led Poolin co-founders – CEO Zhibiao Pan used his own capital to start own venture that is in competing for nature of Bitmain.

Considering the member of the company, it is worth to note that reports in late 2018 state that at least 1700 people from its total 3200 employees will be laid off. This eventually counted for 80% of its total staff.

So as for now, who will win the case is still a mystery as the compete matter is still out of sight, stay tuned with Coingape to know more about the upcoming updates on Bitmain and Poolin.

Bitmain is the crypto mining giant and the owner of BTC.com which is the world’s top bitcoin mining pool by hash rate. Recent reports revealed that the firm is suing its three former employees on account of violating the non-compete agreements of the Bitmain. 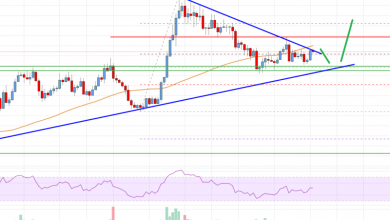 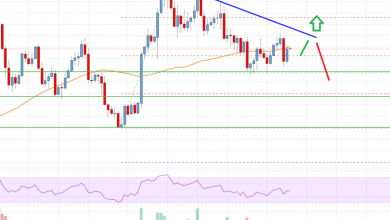 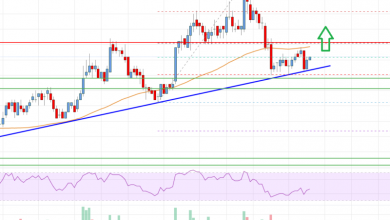 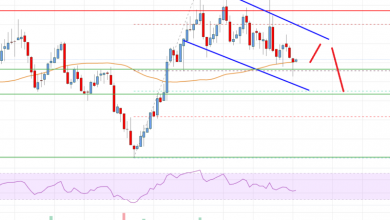