Peter Schiff took to twitter the other day to blast Bitcoin yet again. This is hardly new for the Gold Evangelist, as Schiff has essentially made his entire living promoting the return of the gold standard and investing in the precious metal. This time, however, Schiff pointed to the looming threat of Facebook’s GlobalCoin (also referred to as Libra Coin). “Facebook’s new cryptocurrency ‘Libra’ is bad news for Bitcoin,” according to Schiff, as it “will be stable, and much easier and cheaper to use as a medium of exchange than Bitcoin.”

Anthony Pompliano immediately struck back at Schiff’s comments arguing, “in fact, the opposite is true,” and challenged Schiff to bet 10 BTC on the success of Bitcoin over the course of the next five years. Schiff, perhaps unsurprisingly, declined.

While it is strange to write these words given Peter Schiff’s stellar record on predicting Federal Reserve blunders and monetary crises… he is flat out wrong about Bitcoin. More importantly, he is wrong about Facebook coin’s threat to the cryptocurrency king. Somehow, as if overnight, it seems that the great Peter Schiff has completely forgotten the principles of sound money. Carl Menger, Friedrich Hayek, and Ludwig von Mises are rolling in their graves as we speak. Regardless of Schiff’s opinion about Bitcoin, the real shocker is that he chose to speak positively about Mark Zuckerberg’s new blockchain endeavor.

For those unaware, Facebook is indeed releasing a new cryptocurrency. The whitepaper for the project is rumored to be released on June 18th, while the coin itself is expected to launch sometime in early 2020. GlobalCoin is intended to be a stablecoin, much like Tether, Dai, and numerous other cryptocurrencies released this year. What makes this coin “stable” is that it is designed to always maintain the value of a single dollar. What this really means, however, is that GlobalCoin’s value is still tied to fiat currency.

The new cryptocurrency’s function is that it utilizes the blockchain network to make global transactions, effectively bypassing borders and avoiding expensive third-party fees. The project has already secured the backing of numerous financial organizations and companies like Visa, Uber, Mastercard, PayPal, Booking.com, and many others. Privacy concerns aside, as Facebook is plagued with privacy scandals, GlobalCoin is expected to disrupt the cryptocurrency environment and introduce an entirely new demographic to the world of crypto.

Ripple’s XRP token and Stellar’s Lumens token (XLM) will most likely experience the greatest negative consequences of Facebook emergence in the market. Bitcoin and those who hold Bitcoin, on the other hand, should not regard GlobalCoin as a threat to its position at the top of the coin market cap.

Satoshi Nakamoto’s—not Craig Wright’s—Bitcoin protocol emerged shortly after the 2008 financial crisis and was designed to free the world from the death grip of government-issued fiat currency and eliminate the need for third-party transactions. Satoshi, whoever he or she was, wanted their peer-to-peer currency to maintain many of the same properties that made gold the ideal medium exchange for thousands of years.

Like gold, Bitcoin’s supply is finite and scare, costly to produce and immune to manipulation, scalable, and doesn’t tarnish. But what makes Bitcoin truly revolutionary is the fact that it is decentralized, it’s controlled and maintained via the consensus of its users, and it is digital. It cannot be shut down or controlled by any government, it can be sent anywhere in the world, and it is impervious to inflation. It is truly the sound money that the world has been craving since the rise of national fiat currency during the past two centuries.

Bitcoin pioneer Charlie Shrem was correct when he suggested that GlobalCoin is “nothing more than a fiat coin being masqueraded as a crypto” by “big tech, banks, and credit card companies.” Cryptocurrency investors would be wise to avoid Facebook’s latest privacy threat and continue to focus on the goal at hand… to bring about an age of sound currency.

Fear, not my fellow Bitcoin holders, Mark Zuckerberg’s new cryptocurrency is nothing more than another reminder as to why the world needs a decentralized alternative to centralized currency. If anything, the arrival of GlobalCoin will only increase public interest in Bitcoin. Why anyone would want the privacy nightmare that is Facebook handle one’s finances is beyond me. As for me, I’ll continue to stick with Bitcoin. 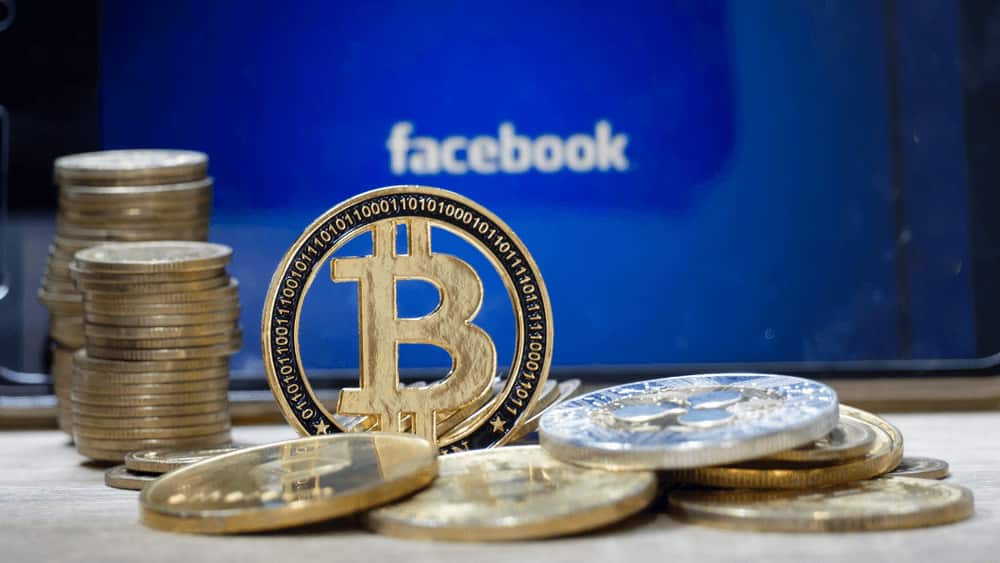 Peter Schiff took to twitter the other day to blast Bitcoin yet again. This is hardly new for the Gold Evangelist, as Schiff has essentially made his entire living promoting the return of the gold standard and investing in the precious metal.

Bitcoin [BTC] Price Analysis: Technicals Suggest a Reversal to $8,800 After The Surge