Bitcoin Is Moving Back Up

While this was discussed yesterday, the currency ultimately fell back down into the $8,000 range briefly during the day’s latter half, suggesting that $9,000 resistance was still too much for the asset to handle. For the most part, $9,000 has been somewhat of a problem for bitcoin over the past several weeks. It has surpassed the mark twice only to fall back down, but this time, that resistance appears to have been broken for good.

News came about this morning that bitcoin is back above $9,000, and this time around, it’s staying there. It’s risen from yesterday and sticking to the same bullish guns it’s been touting since early April of 2019.

Analysts vouching for the coin say bitcoin’s price rise has a lot to do with Facebook’s entry into the cryptocurrency space. As we all know by now, Facebook is developing two major additions to the monetary space. The first is a digital currency it’s calling Facebook Coin. Users will be able to utilize the currency to make payments for both goods and services through the social media platform. In addition, Facebook Coin is slated to be a stable currency, meaning it’s tied to USD and less prone to the volatility and price swings one often sees with mainstream forms of crypto such as Ripple, Ethereum and Litecoin.

However, Facebook is also developing what it’s dubbed the “Libra Network,” which will allow users to pay for items with Facebook Coin through retailers’ websites that have Facebook login options. The system will be a massive payment network that’s likely to spread through multiple states and countries and give Facebook status similar with popular credit cards such as Amex, Mastercard and Visa.

Bitcoin is up by approximately 150 percent since early April of this year, but its behavior is rubbing off on several additional coins. Ethereum, for example, is now trading for 5.5 percent higher over the last 24 hours, while Litecoin is up by an even five percent.

A Safe Way to Store Money?

The simple fact is that in a time when people are looking for some sort of haven or some hedge, money has found its way to [bitcoin]. The inflection point in any major play to a nascent asset class is the attachment point to institutional money. If institutional money starts to touch bitcoin, that’s when you go much higher.

In other words, many are beginning to see bitcoin as a solid investment, particularly institutional players. The days of viewing bitcoin as unsafe or weak are coming to an end. It’s now comparable to stocks, gold and other mediums in which people seek to store their cash.

Bitcoin [BTC] Price Analysis: Technicals Suggest a Reversal to $8,800 After The Surge 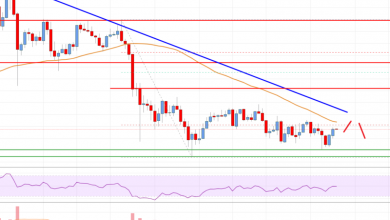 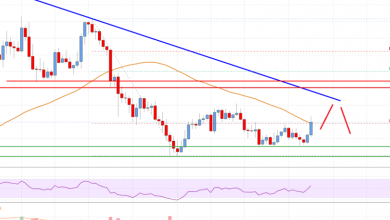 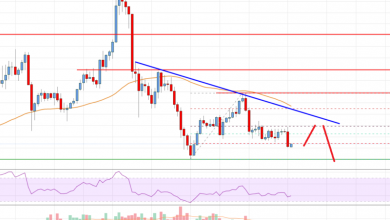 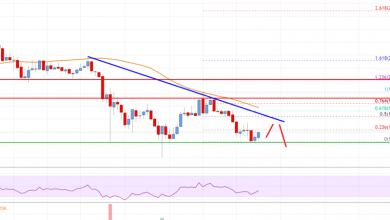