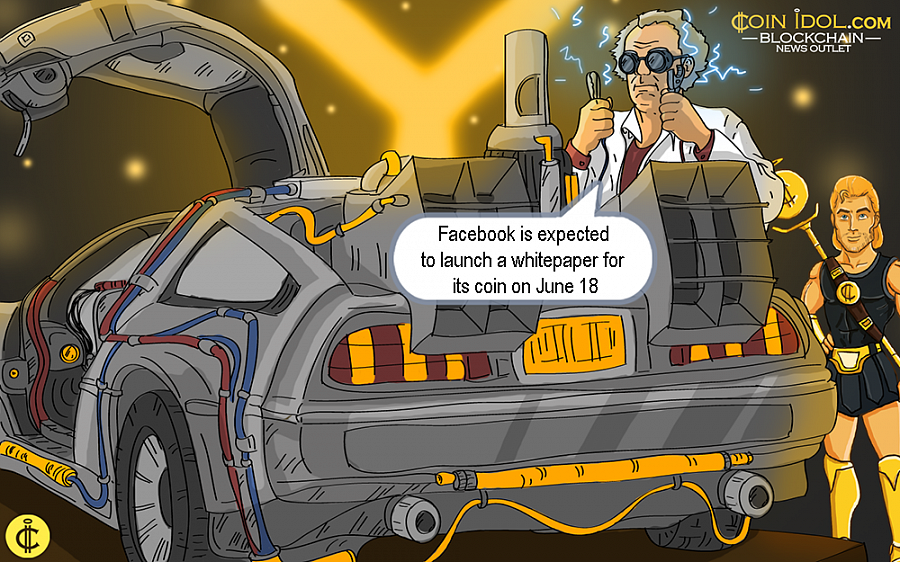 Recently, we brought you the news about Facebook launching its own cryptocurrency, allegedly called Libra, by next year – others call it GlobalCoin. The news attracted the attention of some big names in the finance industry to come and support this disruptive initiative. Some of the giant companies willing and able to invest in the project include PayPal, Uber, Visa and MasterCard, and many other forward-thinking individuals are also interested. The official announcement from Facebook is expected soon. Facebook is expected to launch a whitepaper for its coin on June 18.

Libra to Act as a Stablecoin

Libra was created to work as a stablecoin that is tied to the US dollar, which will make it invulnerable to the volatility of other coins, such as Bitcoin, Ether, Ripple and others. Facebook is working tooth and nail to make this project see success, in fact, the social network is in talks with the Winklevoss twins to support Libra in their cryptocurrency exchange.
Libra is to be used as a means of payment and is expected to start operating within 12 various countries across the globe in the first half of 2020.

These firms are expected to invest over $10 million into a consortium, that will help in governing the new digital asset. Companies will have the authority to manage a node of the digital asset network. The world’s leading social media platform has been looking for potential backers to raise over $1 billion of funds, and so far the final list of supporters has not yet been made public.

After the launch of the coin, it is expected that users will be in a position to have an effective online payments system with no or low fees, especially on cross-border transactions. According to The Wall Street Journal, Facebook will peg its own cryptocurrency against government-issued digital currencies with the aim of bypassing harsh fluctuations in value and price of other tokens.

Global payment giants have been exploring innovations. For instance, a United States global financial and payment cards firm,
Visa Inc., announced its participation in a blockchain project to compete with SWIFT. It is entering a $125 trillion market with the help of blockchain technology in conducting payments in a low-cost, transparent and quick means as never before. If the big whales continue to realize the benefits of blockchain, they will be attracted to come and participate in this lucrative business, hence, the significant growth and development of the industry will be visible.

Bitcoin Loves Weekends: Following an $800 Price Move, The 2019 High Is Closer Than Ever