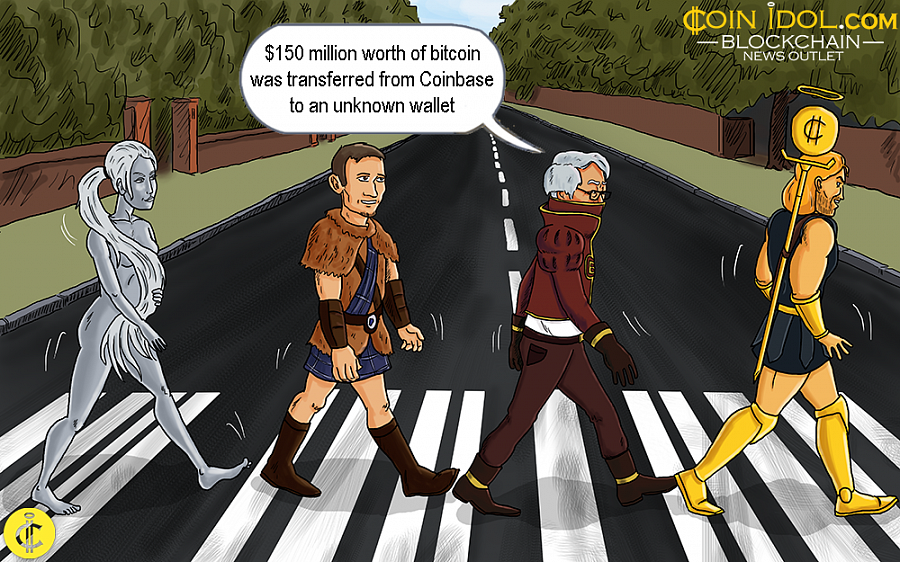 The second quarter (Q2) of 2019 has been an active period for cryptocurrency, where by it has seen bigger value fluctuations that pushed up the price of Bitcoin, the original digital currency and the world’s top cryptocurrency by market cap. Bitcoin hit and surpassed the $9k mark last month, and since then, its lowest trading price has been $7,038, a price it never even thought of in the first quarter (Q1) of this year – approximately 90 days ago. More than $150 million worth of BTC was transferred from one wallet to another at different periods of time and different crypto exchanges.

After the increase of Bitcoin price, a series of transactions and transfers of weighty amounts have been registered. For instance, a nudiustertian transfer of the flagship cryptocurrency worth around $3.25 billion had put a fuss on the ecosystem another time, with many customers highly interested in the sector looking especially at the transfer market.

Bitcoin on the Move

Recently, a cryptocurrency transfer alert platform, Whale Alert, noted that about 18900 BTC ($154 million) moved from Coinbase directly to an anonymous crypto wallet. This particular transfer had a hash of cbc24d99af76c969b037ebd3824a0e9b6794e423e261a and the address where the Bitcoin was moved from is 3Qy5mTpumWh24f5UdwGPJEhStoD3A25fK9. Furthermore, the anonymous wallet had four various addresses and the transfer was settling at around 0.302, 1999, 9899 and 6,999 BTC, and the transfer was possessing a time stamp of 22:51 UTC Wednesday June 12, 2019.

One whistleblower who is also well informed with the cryptocurrency market known as C3|Nik, used Twitter to alert the public that 18.9k BTC had been moved to Coinbase. Later, this money was again shipped out from Coinbase in three different transactions, just like other fraudulent activities.

However, most people from the crypto community believed that this was one way of getting the market recovering again. Basing on the Bitcoin chart, we can see that the price of BTC has surged significantly to around
$8,100, a change of over $220 which is 3% in 24 hours. The community suggests that the cryptocurrency sector needs to up its game to achieve a significant growth.

Existing Cryptos Could Gain Most from Facebook Coin - Caitlin Long