Cryptocurrency exchange ChangeNow has reportedly frozen 500,000 XRP out of the 23 million stolen from Gatehub.io during the wallet hack earlier this month. The funds were ceased when ChangeNow found out a number of black-listed addresses associated with the hack were trying to exchange the 500,000 XRP on its exchange platform.

Gatehub, the cryptocurrency wallet platform was hacked with about 100 XRP Ledger wallets compromised, according to an official announcement from Gatehub. ChangeNow was part of the investigation into the matter and succeeded in blacklisting some of the addresses involved in the hack which were later found to be attempting to exchange 2.5 million of the stolen XRP on ChangeNow. The exchange couldn’t stop the entire amount of XRP being exchanged, but managed to stop 500,000 0f the 2.5 million XRP.

ChangeNow is still actively working with Gatehub to resolve the situation as its contribution towards making the crypto space a safer place. The XRP was frozen on the 9 June, just 3 days after the announcement of the hack by Gatehub. The frozen funds are still in ChangeNow custody and they have pledged to return it to Gatehub.

ChangeNow certainly isn’t happy with the situation as a good chunk of the stolen funds were exchanged on the platform. The exchange has the vision to stop at least 90% of any stolen funds being exchanged through the platform by improving their risk management and creating a closer working relationship with the crypto community and relevant investigators to ensure a faster response in the case of a similar event in the future. 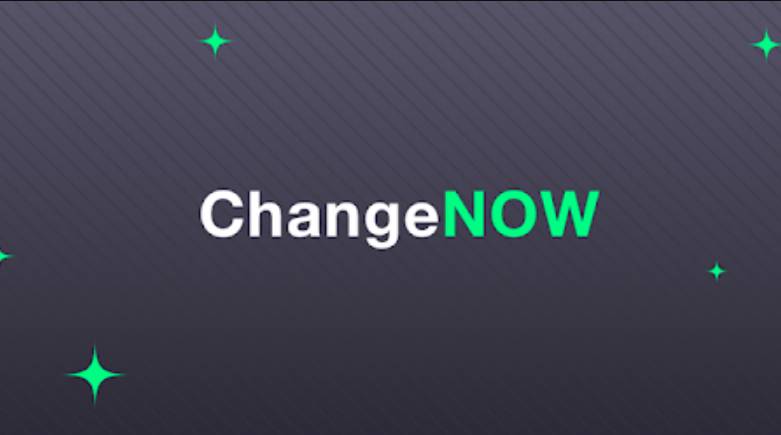 ChangeNow exchange has managed to freeze 500,000 out of 2.5 million stolen XRP stolen from Gatehub. The hackers attempted to exchange the stolen XRP the exchange but on 500,000 were successfully trapped. ChangeNow is still working with Gatehub to resolve the situation.

4 Reasons to Take Note of Smart Contracts on Zilliqa

Bitfinex And Okex to Cooperatively Promote their IEOs And Stablecoins 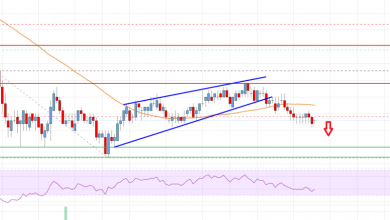 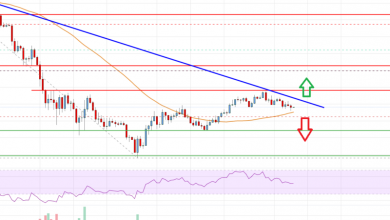