Bitcoin [BTC] seems to have established support above $7600, consolidation in Bitcoin [BTC] continues. The theories of a pullback have only been half correct at this point. Traders would be looking at the $9000 and $10000 mark for a further bullish move. On the downside, Bitcoin is expected to find considerable support near $5000-$6400. However, it must break below $7000 first.

The consolidation in Bitcoin has also renewed the altcoin traders spirits as their markets have held on to their gains as well.

Moreover, Litecoin [LTC] has been the leading gainers since the past week couple of weeks due to the halving speculation; it even broke above the ascending triangle on the daily this morning to record a high of $141. Litecoin has gained more than $25, with a percentage gain of 21% since the beginning of the week.

$LTC just broke out of this ascending channel. Breakout volume kinda weak tho. Sometimes the volume comes after the confirmation. Let’s see.

Moreover, the increase in Litecoin [LTC] also negatively affects the price of Bitcoin Cash [BCH] due to their shared utility. The price of BCH at 5: 20 hours UTC on 12th June 2019 is $391.

Binance Coin [BNB] has been one of the most robust growing cryptocurrency since the beginning of the year. The most extensive Cryptocurrency Exchange, Binance back the cryptocurrency. Recently, Binance reasserted its authority as reportedly it moved about 3% of Bitcoin’s total market capitalization.

It broke above the $33 mark as it has continued to build support above $32.5. Mati Greenspan, Senior Market Analyst at eToro noted,

XRP which was looking towards a break-out above yearly highs at $0.47, has fallen below the support at $0.40. The Facebook Globalcoin announcement might have moved XRP hodlers as it potentially decreases the marketability of XRP in centralized payment space.

The total market capitalization of the cryptocurrency market added more than $6 billion since the last day; it is $256 billion at press time with Bitcoin’s dominance at 55.3%.

Will the altcoins continue to rise, or dominant Bitcoin [BTC] will continue to drive the prices? Please share your views with us. 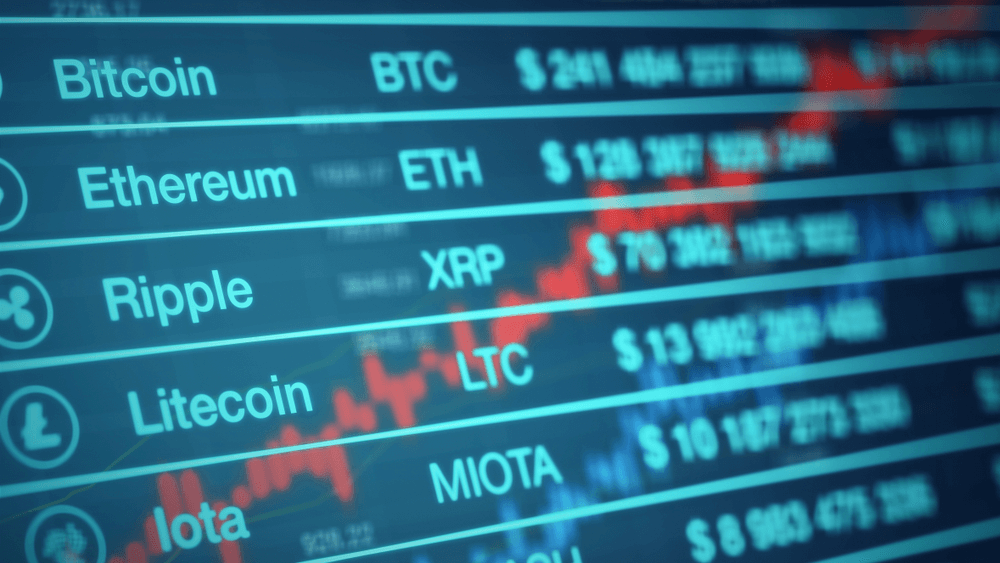 Bitcoin [BTC] seems to have established support above $7600, consolidation in Bitcoin [BTC] continues. The theories of a pullback have only been half correct at this point. Traders would be looking at the $9000 and $10000 mark for a further bullish move. 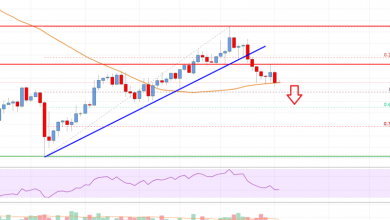