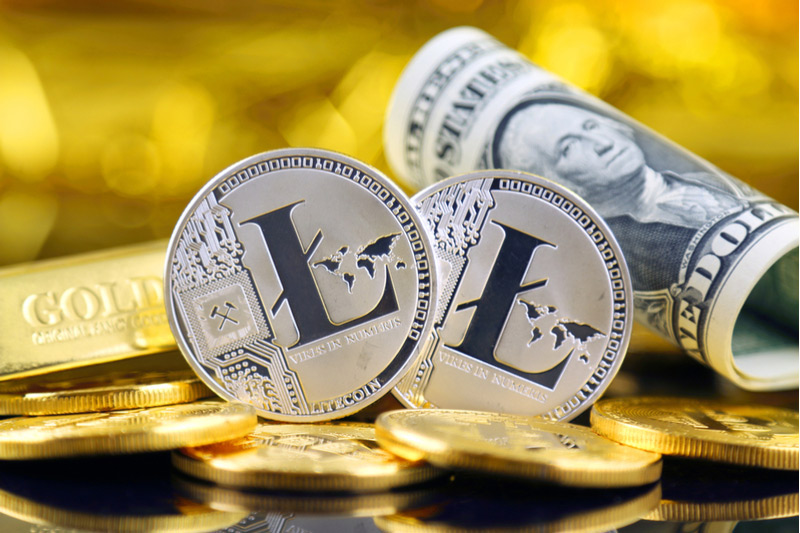 (LTC), the asset credited with triggering the most recent bull market, is on the rise again. LTC broke the $125 mark, with just around 55 days left until the reward halving. Historically, halvings have arrived with increased interest and significant price spikes.

LTC climbed to $128.45 on Tuesday, adding more than 10% day-on-day. The asset once again “flippened” (BCH) to become the fourth largest coin by market capitalization. Currently, trading volumes exceed $5 billion’s equivalent in 24 hours. LTC reached a daily peak on Monday at $129.71, but Tuesday’s rally may break those yearly highs.

The rise of LTC is becoming a self-fulfilling prophecy, as social media pick up the trend. With markets on t…