Litecoin halving, the event which will slash Litecoin’s network block reward in half, is just 55 days ahead. A prominent happening of the kind is surely bound to have a serious impact on the network, as well as on its participants.

Similar to Bitcoin’s network, miners on Litecoin’s blockchain solve complex math problems and receive LTC as block rewards. The amount of LTC rewarded to the miner for solving the problem is currently equal to 25 LTC. However, this is bound to change in about 55 days from now.

This is when the next Litecoin halving will take place. The event will slash the block reward in half, meaning that instead of 25 LTC, miners will then begin to receive 12.5 LTC per block.

Naturally, an event of the kind will have a serious impact on the network, as well as on all of its participants.

And who better to address this impact than Charlie Lee, the creator of Litecoin, himself. Lee took it to Twitter yesterday, outlining that mining LTC will continue to be profitable, regardless of halving.

Here are some stats on mining profitability. After halving, miners are still profitable with electricity under 10¢. Many are paying only 5¢ and therefore should keep mining LTC post-halving. (https://t.co/AcQPEjdNtb) pic.twitter.com/VtA9aAv7FS

Lee makes the case that even after the halving, miners will be profitable as they are already paying less than the breakeven electricity cost. A recent report outlines that the costs of electricity that Chinese miners pay ranges between $0.04 and $0.06 per kilowatt, while the breakeven cost for mining LTC post-halving would be around $0.10.

Another aspect of the event, and perhaps the one which most people are interested in, is how it will affect the cryptocurrency’s price.

In theory, when the supply of a certain asset is reduced, while the demand for it remains the same or increases, its price should increase. However, keep in mind that markets are always forward-facing, meaning that it’s possible that the halving event might already be priced in.

Litecoin had a spectacular year in 2019 so far. Since January 1st, the cryptocurrency has increased by about 330 percent against the USD. In the past 7 days alone, LTC is up about 26 percent. 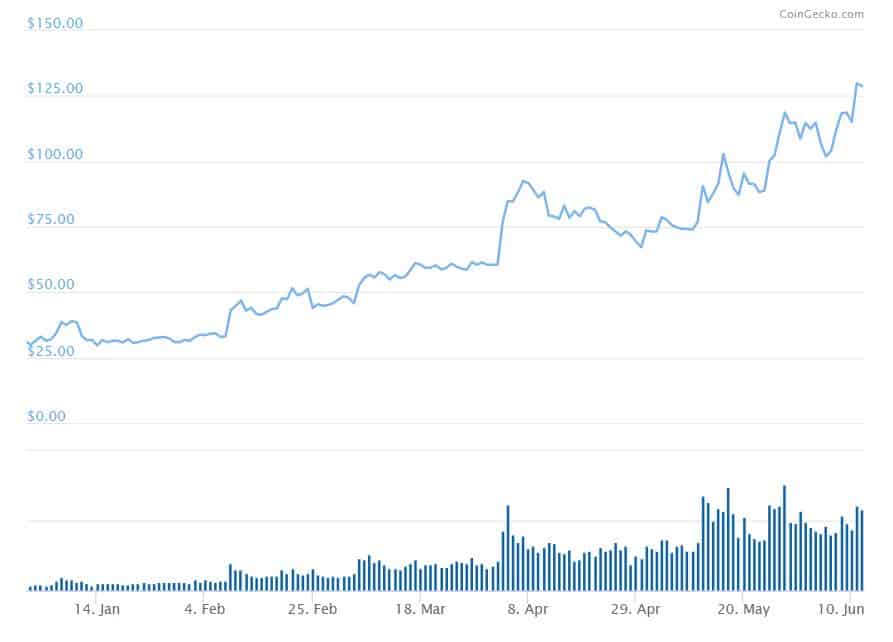 While it’s anyone’s guess to know whether or not the markets have already priced in the halving, we can draw certain conclusions from LTC’s performance around the previous halving, which took place in August 2015. 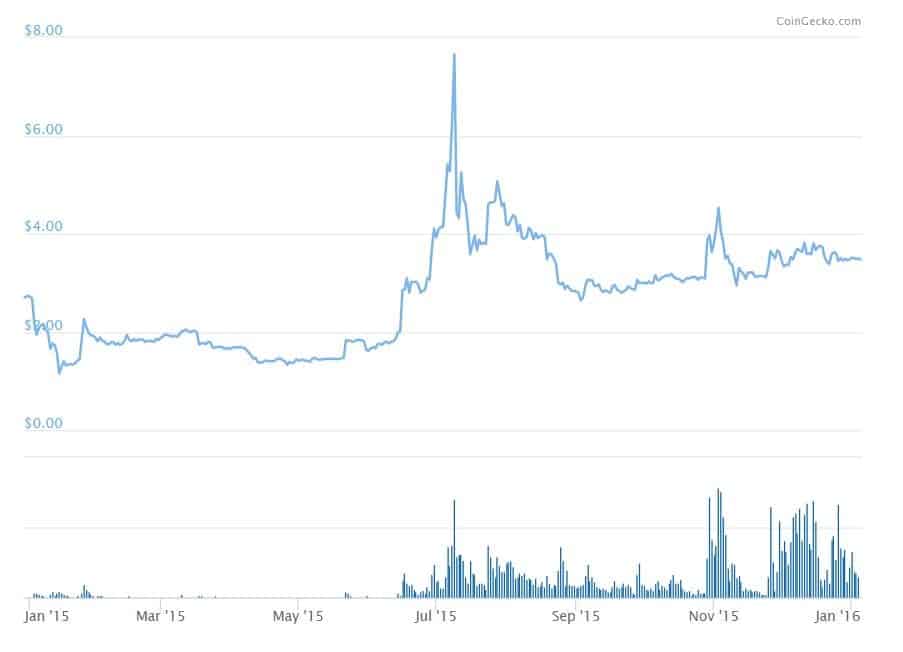 After the event took place, LTC lost about 60 percent of its value and traded in that range for a fairly long time. This suggested that the market had priced in the halving prior to it happening and it didn’t appreciate once it took place.

We have yet to see whether or not we have already seen the pre-halving pump of Litecoin and how it will behave after it takes place in August this year.

$150 Million New USDT Tether Printed: What Does It Mean?

Single Investors Have Not Appreciated Bitcoin Halving Yet