While Ethereum may appear to be a slow project in terms of platform development, the platform is actually better than those that appear to be making progress. The platform has been criticized for several reasons including its plans to migrate to a Proof-of-Stake Consensus mechanism. However, DataLight analysis of top smart contract and dapp deployment platforms shows Ethereum is actually the most popular by mass adoption for real use.

The king of platforms?

Ethereum currently has the highest number of tokens in its ecosystem by far. The number is at 1,193 based on DataLight data. The first runner up NEO has only 28 projects while Stellar and Wave have the third place with 24 projects each.  Surprisingly, Tron which is seemingly more popular has only 2, even less than EOS which has 8 projects. However, Tron’s recently created BitTorrent token (BTT) and that of Everipedia are the biggest tokens on the networks.

Ethereum was the first platform dedicated to building and deployment of smart contracts and dapps before others like Tron came up, so it is hardly surprising that it is far ahead. However, the future may turn out to be different as Tron is a potentially formidable competitor. So far, it has overtaken Ethereum in a number of transactions and sometimes dapps. Could it be that Tron in a few years time may compete with Ethereum fiercely for the top spot?

Ethereum has demonstrated its importance in the blockchain industry. While many see it as a slow platform in expansion, DataLight closely examined the top smart contract and dapp deployment platforms shows that Ethereum is the most popular in terms of adoption.

Fraud-Fighting ‘Watchtowers’ to Arrive in Next Bitcoin Lightning Release 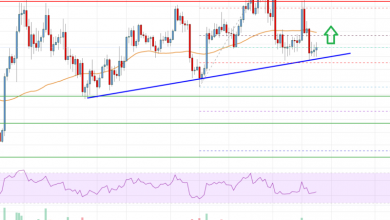 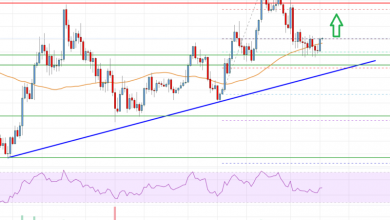 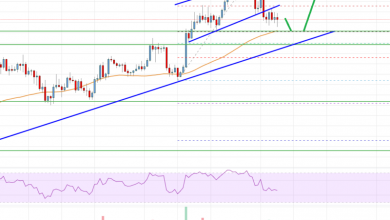 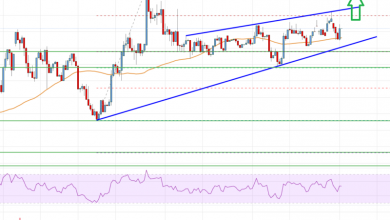