While the cryptoverse is discussing whether it’s a good or bad thing that Justin Sun, founder of Tron (TRX), won a private lunch with one of the richest man in the world, prominent investor and Bitcoin skeptic, Warren Buffett, there is one clear winner here – the cryptoverse itself who just got an opportunity to reach a wider audience.

After multiple mainstream media outlets reported on the news, not only people rushed to google who this young (almost 29) crypto millionaire is, but were searching for the ‘cryptocurrency’ term more actively, also.

As the graph below shows, Google searches for ‘Justin Sun’ (the blue line) and ‘cryptocurrency’ (the red line) jumped following the announcement:

The Tron founder confirmed yesterday that he’s the winner of the Warren Buffett charity lunch auction on eBay that ended last Friday. The winning bid of USD 4.57 million is one-third higher that the previous record and, a usual, will benefit the Glide Foundation, a charity in San Francisco’s Tenderloin district that serves the poor, homeless or those battling substance abuse.

Justin Sun can invite up to seven friends to the lunch with Buffett, who once called Bitcoin “probably rat poison squared” and recently said that it’s “a gambling device“.

“I want to point out, though, that even one of the most successful investors of all times can sometimes miss a coming wave. Buffett has admitted he overpaid for a big investment food giant Kraft Heinz Co., while failing to realize the potential of the likes of Amazon.com Inc., Alphabet, the parent of Google and even Apple,” Sun wrote in a blog post.

“I also firmly believe that with the right communication and understanding, Buffett will change his overall stance on cryptocurrency and blockchain, allowing this new investment strategy to become integrated into his overall portfolio,” he added, stressing that the famous investor has a team of young executives who hand him advice and information about areas not in his comfort zone.

Now, one the main topics being discussed is who will join Justin Sun at the lunch? Changpeng Zhao, CEO of major cryptocurrency exchange Binance, confirmed that he was invited, but he “can’t make it. Too far.” While the crypto community suggested that famous Bitcoin educator Andreas M. Antonopoulos, Hester M. Peirce, pro-crypto commissionaire at the U.S. Securities and Exchange Commission, should get a seat at the table, also.

In either case, Buffett says he’s “delighted with the fact that Justin has won the lunch and am looking forward to meeting him and his friends,” according to Reuters.

Other reactions to the lunch news:

It’s only fair if justin livestreams “The Lunch” on twitch

I prefer an OTC transaction for bitcoin, London good-delivery bars for gold and cash in $100 bills for USD.

I guess Buffet will be eating a lunch funded by “rat poison” after all, lol.

Further, what if crypto entrepreneurs buy him lunch for the next 10 years? $50m at net present value, a decent sized ICO, lol… Well, careful what you wish for.

the blockchain marketing game is fascinating to watch

running that TRON playbook 🏈 all dayhttps://t.co/ZmW5LFk6vf

I am making a prediction: Buffet will move more neutral in the crypto debate after the event. He will not use words like rat poison. Wait. pic.twitter.com/x73I74ZklK 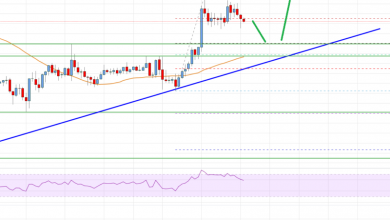 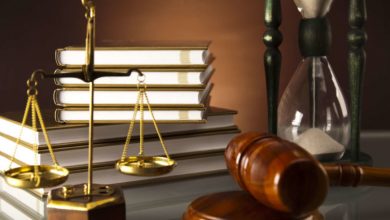 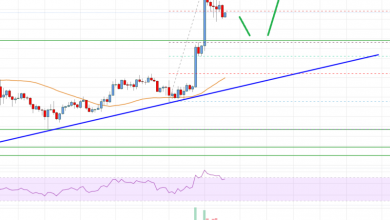 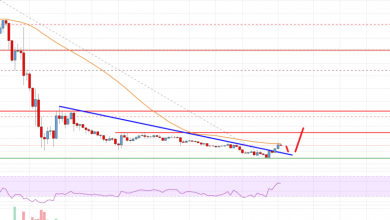