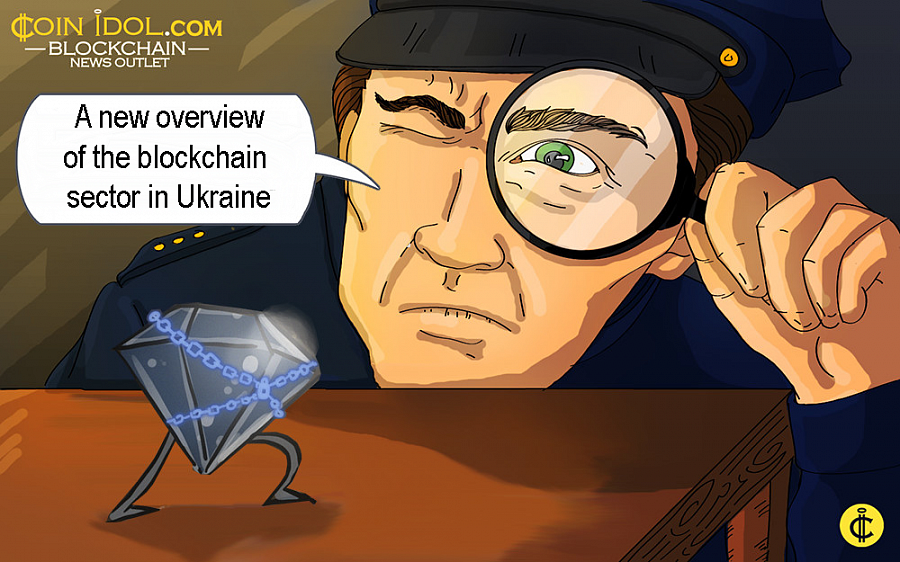 A new overview of the blockchain sector in Ukraine was recently published by the Ukrainian Blockchain Association (BAU). It highlights the formation phases of the sector and community, goes ahead to examine the firms participating in the market and also underlines the areas where these companies offer relevant solutions. The BAU also examined and analyzed future expectations of all market contributors, as well as the degree of business well-being with cryptocurrencies, distributed ledger technology (DLT) or blockchain and the existing regulations governing the industry.

The survey shows that the giant group of firms was launched back in 2017, 14% created in 2018, with around 32% of companies being started up the same year, 20% of the fintech-related firms were set up in 2016, 12 percent of companies were founded in 2015, around 8% were founded back in 2014 and about 8% were created between 2009 and 2014, and the founders of these companies had come from different backgrounds including finance, cryptography, etc., and this shows some level of know-how amongst the managers and founders of these firms.

Ukraine has provided a favorable environment for blockchain and cryptocurrency businesses to thrive in, and the cryptocurrency community is now becoming a great bridge linking both the European and Asian innovation markets. Very soon all Ukrainians involved in this industry will be united and start working together to achieve the set goals and drives as far as fintech is concerned.

The companies and platforms participating in the development and creation of goods and services, occupy the largest area in Ukraine followed by financial service institutions. There are fewer firms that are participating in the public sector, media, education, investment, law, etc., according to the review by the BAU.

The law company known as Juscutum, indicated that the cryptocurrencies such as Bitcoin lack a special and unique status in Ukraine. In fact, the term “cryptocurrency” and all its related regulations don’t fall under the existing regulatory framework. However, a series of regulatory attempts have been made by legislators, Ministry of Economic Development, and other financial watchdogs, so as a regulatory vacuum can be brought to an end in Ukraine. As the crypto community is waiting for new regulations from the government, blockchain and cryptocurrency operations are going on very well without any restriction from any financial authority.

4 Notes on Bittrex Delisting Dozens of Tokens for US Clients 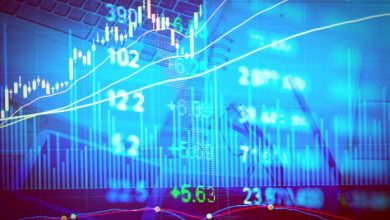 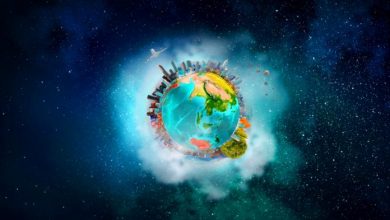 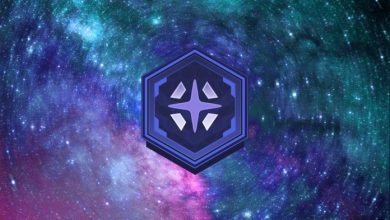 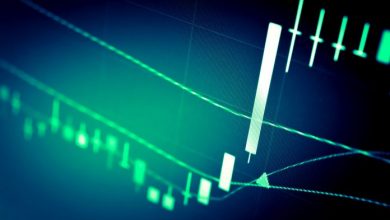