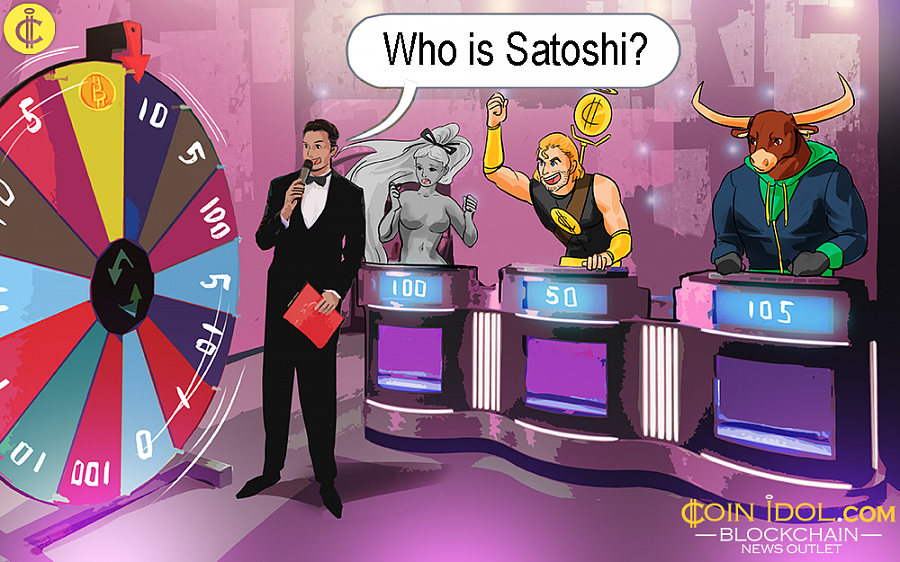 It’s now a decade since the first cryptocurrency was created, but up to this second, the real creator of Bitcoin popularly known as Satoshi Nakamoto, has never been identified or come out to evidently identify himself, and this has turned out to be one of the largest mysteries in the blockchain industry.

Suspected Bitcoin Creators, Who is Who?

It is far from being the first theory concerning personality of the Bitcoin Father. We have been having different people/companies such as David, Nick Szabo, Gavin Andresen, CIA Project, Hal Finney, Craig Steven Wright, Dorian Satoshi Nakamoto, Bram Cohen, and others, claiming or suspected to be the real inventor of Bitcoin. Nevertheless, a fresh theory suggests that the real creator of BTC and its whitepaper, is none other than Paul Solotshi Calder Le Roux, a brilliant programmer aged forty-six years. Solotshi is a longtime supporter of betting and gambling.

The latest theory that made lots of fuss in the community was that Satoshi Nakamoto is Craig Wright. He claimed it himself. Moreover, he even tried to copyright BTC whitepaper by filing various registrations in the U.S Copyright Office in late May, and registration can be fully accessed
here, however, Wright was not
recognized as the true Nakamoto Satoshi.

Is Le Roux Faketoshi or the Real Satoshi?

However, Craig Wright is being accused of fraud by the late Dave Kleiman’s family and one of the proof being raised is by Craig is in his Document 187 dubbed “Dr. Craig Wright’s Motion for Protective Order.” Wright presented a proof that he is the real Father of Bitcoin and other subtle information in the Document 187, where cited Paul Solotshi was cited to be among the criminals Wright fears.

The good news is that the Document 187 is publicly accessible, and rumors have it that indeed Paul Calder Solotshi Le Roux is the real developer of the original crypto Bitcoin, however, Craig is suspected to be holding hard drives storing Solotshi’s 1 mln Bitcoin. The speculations also have it that Craig has been attempting to break TrueCrypt software so as he can officially attest that he is the real inventor of BTC.

Some of the community don’t believe him either, calling him “Faketoshi”. Recently, a popular French artist Pascal Boyart created another hot portrait from toilet paper depicting Craig Wright as Faketoshi, the word was painted on his forehead, a thing that attracted much attention from the cryptocurrency community. How do you think, can Paul Le Roux really be the Satoshi Nakamoto?

What Is a Satoshi, the Smallest Unit on the Bitcoin Blockchains