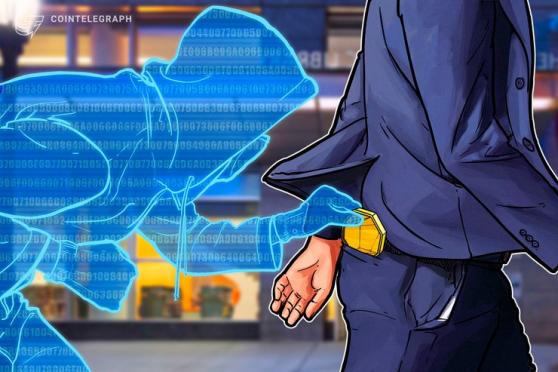 Hackers have reportedly compromised nearly 100 XRP Ledger wallets on cryptocurrency wallet service GateHub. The incident was announced by GateHub in a preliminary statement on June 6.

In the statement, GateHub reveals that it was notified by some of its customers and community members that funds on their wallets had been stolen. The company estimates that hackers managed to compromise around 100 XRP Ledger wallets.