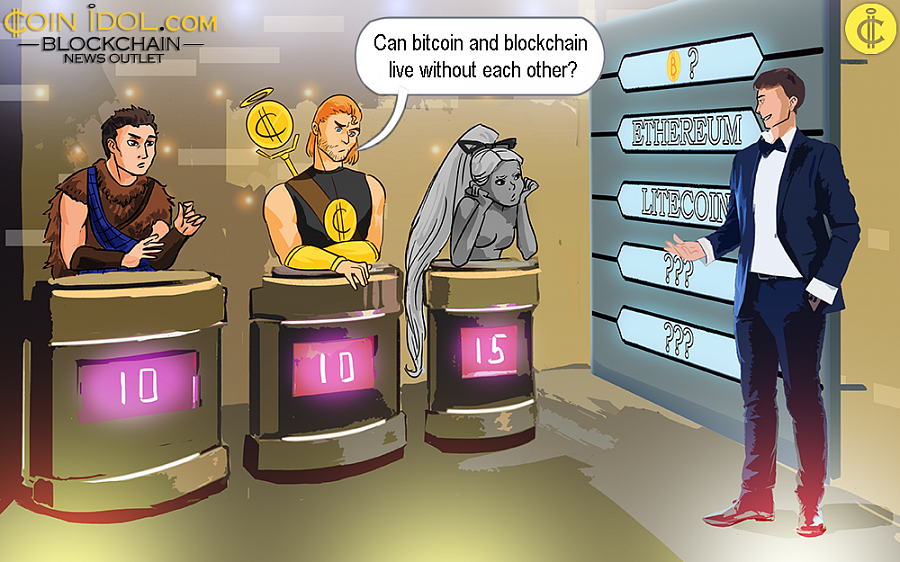 Presently, individuals, governments, companies and large businesses are trying to avoid and disassociate themselves from cryptocurrencies because of their bad reputation. They believe and fear that if Bitcoin is allowed, it could lead to the collapse of traditional fiat currencies. Most governments want to remain relevant and dominant over printing physical money. The life of Blockchain without cryptocurrencies, seems to be a complicated one.

This could be one of the reasons why there is a long gap between the digital currency community and the real blockchain technology implementation. To those who have tried to explore it, the revolution is actually accelerating in a slower gear and seems to be vulnerable to fraud.

Almost a decade ago when BCT was created and brought into the market, but the cryptocurrency has introduced innovative ideas in the world of finance and other sectors since the technology behind has the potential to securely share a distributed ledger, yet the nodes are totally independent, unrelated and no party is there to verify them when they join the system.

Problem Increases with the Number of Nodes

Because of that, every node is a threat and of course can’t be fully reliable. This also meant that if at all Bitcoin was to scale further than a “friendly’” network, it required a certain sort of a security model, and this particular concept is given in the proof-of-work (PoW). Hashing is very common when it comes to cryptography and BTC is not exceptional – it also uses it.

When the number of nodes increases in the blockchain networks, the problems also become more complicated to solve, which makes the system to just “set” the fresh state periodically to allow every participant in the network to properly check its cogency.

Furthermore, when the network increases in size, the value and the quantity of the stored information (data) also increases. Therefore, the people managing the node value have no option but to protect the network from any internal or external attack. They normally tend to run the nodes that verify transactions with a much more complex hashing puzzle.

Yes, some people have computer skills, but it is very difficult to solve this puzzle as it needs massive energy that someone must be paid for. And that is where BTC comes in as a currency to offer a payment instrument for safeguarding the bitcoin blockchain network. Generally, a digital currency is used to settle labor costs such that the network can remain secure. It’s actually like asking and paying for a good or service from the shop.

Let us assume that blockchain technology is implemented and adopted without digital currencies such as Bitcoin, the leading crypto by market capitalization (MC), which is trading at around $8,500, with an MC of over $151.777 billion, according to coinmarketcap
data.

·         Blockchain tech will be the concealed technology like Big Data, so nationals or users wouldn’t appreciate that it is transforming anything.

·         Protocols will become a major tool of IT troops, separated from the majority of the population.

In retrospective, Bitcoin and other major digital currencies offer both the technology and economic model for blockchain and distributed ledger technology.

USA-China Trade War Could Cause Bitcoin to Rally Again

Japan in Fear of Cryptocurrency ETFs Due to Price Volatility