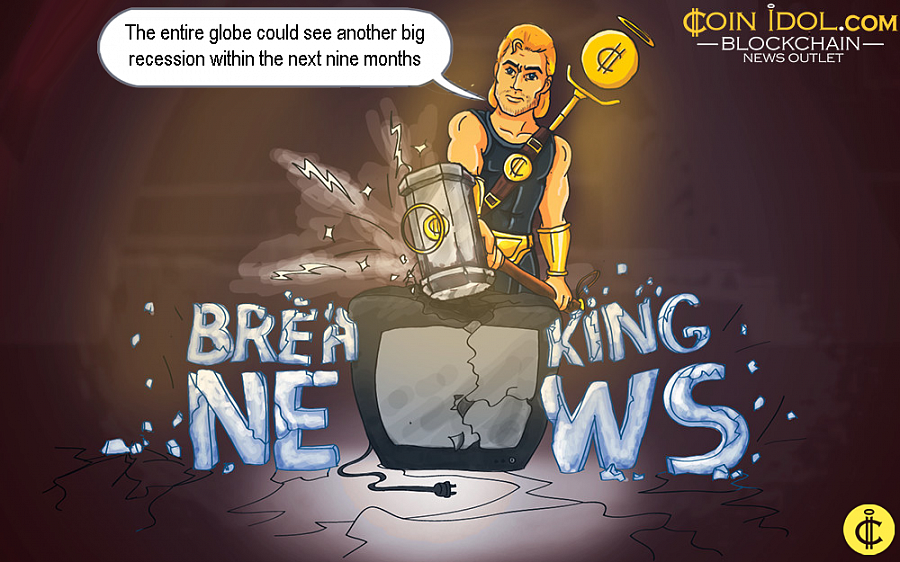 Based on the current quagmire of geopolitical conditions, the entire globe could see another big recession within the next nine months, especially if the trade war is prolonged, expert economists reveal. Both the Bitcoin, cryptocurrency and traditional markets could be affected.

The economic trade between the United States and the People’s Republic of China was intensified by President Donald Trump when he levied 25% tariffs on all Chinese exports products over $300 billion. This also forced China to revenge using its own ways, therapy and countermeasures.

Recently, Chetan Ahya, chief economist at Morgan Stanley, revealed that his interactions with different investors have strengthened his belief that markets are underrating the sway of trade and economic strains. Many investors think that trade tensions could take a long time, but they seem to be superintending its would-be bearing especially on the worldwide macro perspective.

President Trump is not only tussling it out with China, other countries such as Lebanon, Mexico, Iran, North Korea, Venezuela, Balkans, Cuba, Sudan, Somalia, Libya, Yemen, Zimbabwe, Liberia, Belarus, Iraq, Ukraine, Central Africa Republic, Russia, Congo, Syria and others, are all facing economic
embargo and sanctions from the world’s superpower United States of America.

Besides the increasing tensions of economic recession caused by the ongoing US-China trade war, some giant countries such as Japan and South Korea, have started to share the same feelings on the enduring flaws.

The war has also caused a downside effect on the conventional economy as well as the stock market, albeit, digital assets including Bitcoin, Ripple, etc., plus the US Treasuries have all been significantly skyrocketing in price and value in the midst of the trade and economic quagmire.

The war has forced both retail and institutional investors to put their eyes on the flagship crypto Bitcoin and Gold as well, as a major option for store of value. As usual, the price of Gold looks to be more stable compared to that of Bitcoin and other major digital assets. In the meantime, the price of Bitcoin (BTC/USD) has heavily plummeted by 10% and is now trading below the $8 thousand mark at about $7,700, at press time, according to CMC
data. 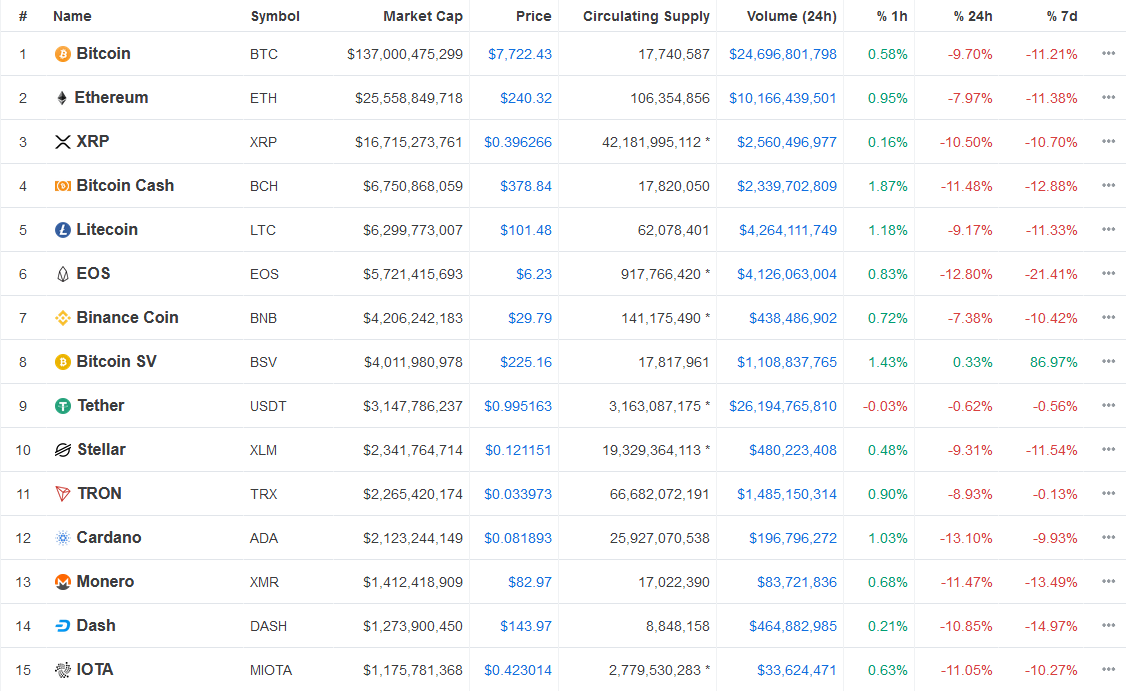 However, before the downfall, cryptocurrency market might see another rally. Investors from the aforementioned countries serving the embargoes, sanctions and other imposed tariffs from the US, could turn to storing their money in digital assets like Bitcoin of course, Ether, Ripple and the rest, and in so doing, the entire crypto and blockchain market will
boom with a significant escape velocity.

Coin Race: Top Winners/Losers of May