Messaging App Kik is under fresh fire as the SEC has just published fresh charges against the company. The SEC is after Kik for conducting an unregistered ICO worth $100 million. According to a Press Release made available today, Kik has been sued for selling the tokens to U.S investors without proper registration and sale according to the U.S Securities laws.

Kik conducted an ICO in 2017 which the SEC alleges was merely a way of recovering from previous losses in Kik’s business. Kik allegedly sold 1 trillion Kin tokens to a number of wealthy investors and raised $55 million from the sale. At the time, the company marketed Kin as an investment opportunity and promised to work towards creating a rising demand that would push its price up. However, the SEC claims Kin traded recently at a price half the original price at which the tokens were sold in 2017 at a discount.

Kik promised to create a Kin transaction service and a reward system for companies that adopt their product as a means of creating demand for the token. However, those services and companies it claimed to work with didn’t exist at the time of the sale, the SEC alleged. Kik also reserved 3 trillion Kin tokens for sale at a supposed time when prices go up. The offering involved securities transactions according to the SEC and Kik needed to comply with the registration requirements according to the U.S Securities laws.

The SEC is, therefore, charging Kik  Interactive Inc. with violating the registration requirements of Section 5 of the Securities Act of 1933 as well as denying investors access to critical information that would have enabled them to make “informed investment decisions” by violating those requirements. The Commission seeks a permanent injunction, disgorgement plus interest, and a penalty against Kik.

The SEC had charged Kik with the same allegations shortly after the ICO in 2017. At the time, the company defended its token by providing answers to prove that Kin was a cryptocurrency, not a security and the SEC has been quite about the matter since then until last week when Kik created a $5 million fund to fight against the SEC for confusion concerning the status of cryptocurrency. A campaign known as Defend Crypto was launched which seeks clarification on which tokens are regarded as securities and which are currencies by demanding a new Howey Test for cryptocurrency.

Could the launch of the campaign be the reason behind the fresh allegations against Kik or is it a coincidence that the SEC is bringing up the allegations at this time?

Whatever is the case, Senior analyst at eToro, Mati Greenspan says Kik has the funding required to contend against the SEC in court, but a blockchain and virtual currency attorney Stephen Palley thinks it might be a tough battle for Kik as the commission apparently did significant research before filing the case.

what do you think will Kik succeed this time? Share your thoughts with us in comments. 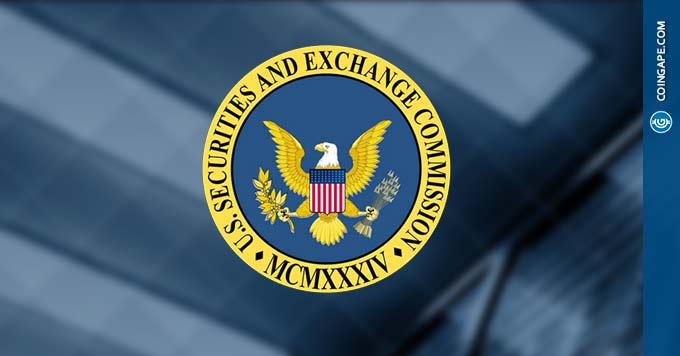 The SEC has come up with fresh allegations against messaging app company Kik. This is a relapse from the 2017 suit following a $100 million ICO which the commission says was not registered. This is coming less than a week after Kik started a fund to fight for a new Howey Test for crypto. SEC is demanding a permanent injunction, disgorgement plus interest, and a penalty against Kik.