French retail giant Carrefour has seen an increase in sales after the implementation of a blockchain-based tracking system, Reuters reported on June 3.

Carrefour’s blockchain tracking system enables customers to track the supply chain of 20 items, including meat, milk, and fruit from farms to stores, thus avoiding products with genetically modified organisms, antibiotics, and pesticides. This year, the company reportedly plans to add 100 more products, including non-food lines, to the system.

Emmanuel Delerm, Carrefour’s blockchain project manager, told Reuters that “the pomelo sold faster than the year before due to blockchain. We had a positive impact on the chicken versus the non-blockchain chicken.”

The company also revealed that the tracking system was most widely used in China, followed by Italy and France. “Millennials are buying less but buying better products for their health, for the planet,” Delerm said.

In mid-April, Carrefour and Switzerland-based food giant Nestlé partnered with IBM to use the latter’s blockchain technology to track the supply chain of Mousline, a well-known brand of instant mashed potatoes. The system lets consumers check the varieties of potato used, the dates and places of manufacture, information on quality control, and places and dates of storage.

Recently, Big Four audit firm EY revealed that it is now providing its proprietary blockchain solution for a major new platform that helps consumers across Asia determine the quality, provenance and authenticity of imported European wines. 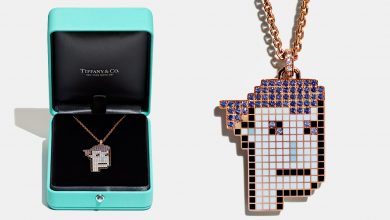 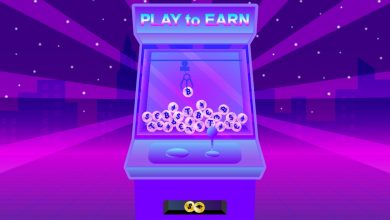