Bitcoin [BTC] broke below the $8000 range, which was a significant support level. The plunge at the beginning of the week after uncertainty in prices has opened doors for further downside. According to Senior Market Analyst at eToro,

“The aggressive trendline (white) we’ve been tracking is now broken. We could be looking for a test of the conservative trendline (yellow), or even consolidation at current levels. In any case, the blue box represents major support. (apprx $6.4k to $7.1k) $BTC“

On the sequential analysis, Toney Vays suggested that Bitcoin [BTC] broke from the 9-candlestick on a weekly scale after recording a high near $9100, which is bearish. On a daily scale, the low from yesterday has been accented by another downside, which is a bearish signal as well.

Nevertheless, from shorter period graphs of four hours and two hours, he expects a pull up to the $8200 level. However, according to him, that will act as massive resistance. He also reiterated his bearish stand that he has held for quite some time since Bitcoin broke above $5000. He said,

“If those bullish trades turned into a bull market, great! But, there is a high probability that we’re gonna turn and go back down and potentially go lower (than $3150 lows). Now because we never had a critical pullback I still haven’t called the end of a bear market.”

According to Vays, a pullback to $6000 is highly probable, which would also fall in line with his previous prediction of a 30% pullback above $8500.

The exhaustion of the bulls is also evident from the decrease in the number of long orders on Bitfinex. The short orders also increased by about 5% since yesterday. Hence, the overall market sentiments look inclined to the bearish side.

While this might be a bear trap and a leg up could be enhanced by short liquidations which were seen recently. Hence, the uncertainty of another whale movement or a massive positive development in Bitcoin [BTC] cannot be ruled out the bears. B. Biddles who had been mostly right with his analysis year pointed out,

I’m short with a tight stop at 8100 because if some whales start dropping big buy orders, we will ride a heck of a lot of liquidations up.

Which side are you on Bulls or Bears? Please share your views with us. 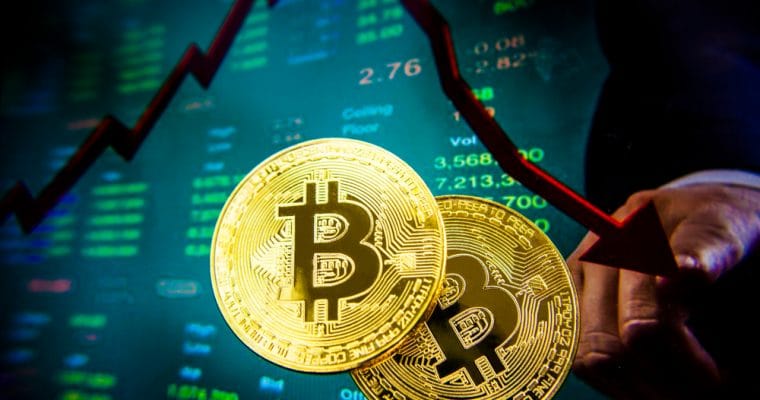 Bitcoin [BTC] broke below the $8000 range, which was a significant support level. The plunge at the beginning of the week after uncertainty in prices has opened doors for further downside. According to Senior Market Analyst at eToro,

The FBI Is Looking for QuadrigaCX Victims