Although Bitcoin has existed for 10 years now, it hasn’t been a smooth ride all through. Specifically, the year 2017 is arguably the best so far, with Bitcoin reaching an all-time high price of $20,000. However, some months have distinguished themselves in in the last 6 years. A ranking of the best 10 months during this period from 2013 till date shows that May 2019 is among the top ten, specifically the fourth best in the 6 years that the ranking covers.

Although the year 2019 did not start really well for Bitcoin, it has made significant improvements since January. The asset has doubled its price since it started surging at the start of April. The asset has also been on some ups and downs during this period but has broken through several resistances that analysts thought would slow down the price surge. So far, it has demonstrated such a huge strength within two months that suggests it could go a lot higher in the year.

Besides having May ranked among the top ten in 6 years, one cannot help but notice that the year 2019 has not recorded any of its last 5 months among the top ten lowest returning in the 6 years of the ranking. The year 2017 is also missing on the lowest returns table, one of several similarities the two years share. Could this be an indication that 2019 has a similar future as 2017?

May has distinguished itself among the first 6 months of the year. The rest of the year, however, will determine the total outcome. Like 2019, 2017 did not start with a bright future either, so as analysts have predicted, the potential of becoming a better year than 2017 may still be in place for several reasons, including the halving in 2020. Will 2019 become the best year yet for Bitcoin? 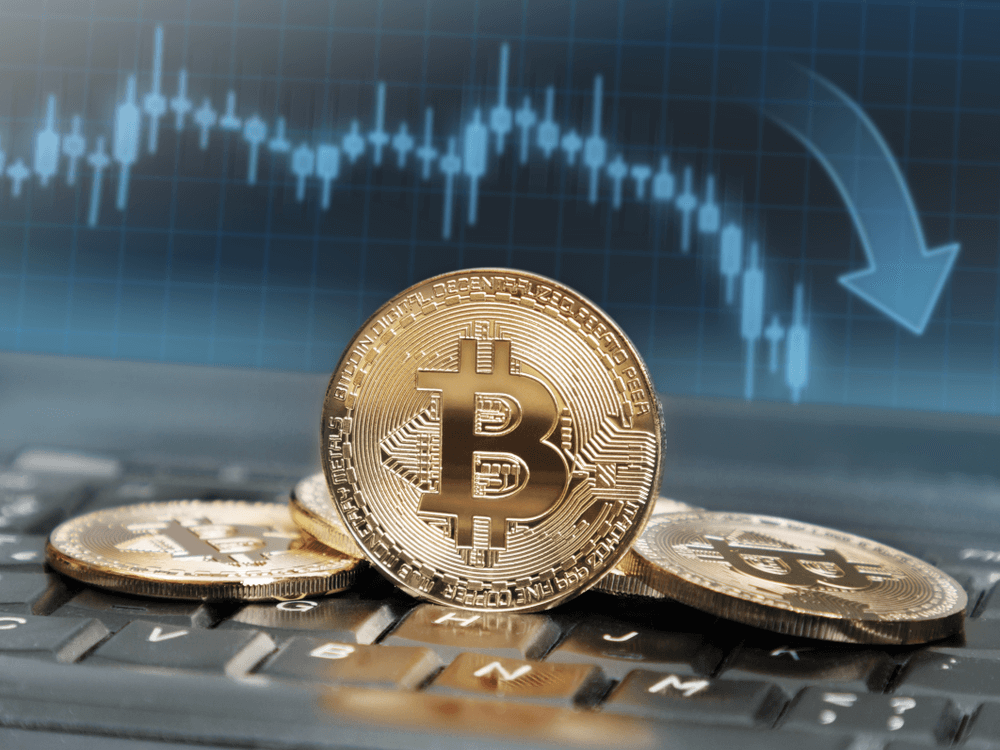 Stablecoin or Cryptocurrency: Both Digital Currencies a Threat To Central Banks