In March, when Bitcoin [BTC[] was trading around $4000, the associated volatility and sentiments wouldn’t have been able to fathom the rise that Bitcoin is experiencing now. It recorded yet another yearly high at $8940 following the bullish break on Sunday, 27th May 2019.

Bitcoin futures contract opened with a vast gap second time during this month. This is due to the fact this Bitcoin trading on spot Exchanges runs continuously for 365 days 24/7. However, the futures market is closed during the weekend. During this weekend, the Futures market opened with a rise of $520 or 6.39% as the market which closed at $8140 on CME, opened at $8660 on Monday.

Now, the Bitcoin [BTC] futures traders must decide if they want to buy the gap or fill it. A ‘gap’ is a sudden price movement when little no trading occurs. The market opens higher or lower based on fundamental or technical analysis. While Gaps are common in the Forex market, Bitcoin [BTC] certainly stands out. Moreover, this gap can be a ‘continuation gap,’ which might continue the bull run or an ‘exhaustion gap.’

From a fundamental standpoint, the anticipated Facebook’s GlobalCoin release next year might have added the much-required creditability to the crypto-space. Facebook’s Globalcoin could attract more than 2 billion customers to the world of crypto.

Nevertheless, the parabolic rise has been unprecedented since the beginning of the month. According to Peter Brandt, a chart analyst who first called the bottom on Bitcoin suggested that the price reached the end of the parabola. He tweeted,

This is the FOMO phase of the advance. Once the majority of sold-out crypto bulls capitulate and chase this a more sizable correction will likely occur, stopping out the same bulls, who are chasing this advance.

B.Biddles who has been extremely bullish since $5000, who also predicted the parabolic rise correctly, tweeted about the market sentiments of most traders.

“It [BTC] has to correct at some point.” No, it doesn’t. Will it? Maybe. But the way statistics works, it doesn’t *have* to. Flip a coin 100x. You can get heads every time. Your feelings otherwise are bias.

It doesn’t point at any bullish or bearish analysis but highlights a statistical and psychological fact about trading. The traders with a bearish penchant this year would have suffered huge losses hoping for a correction, while the bulls have flourished till now. Even now, Bitcoin [BTC] could further extend the rise to new all-time highs as well. The fear in bears is significantly tested as Bitcoin looks to break above $10000.

Do you think mass adoption and institutional investment is the reason behind the rise? Or Bitcoin is still rising on speculation only? Please share your views with us. 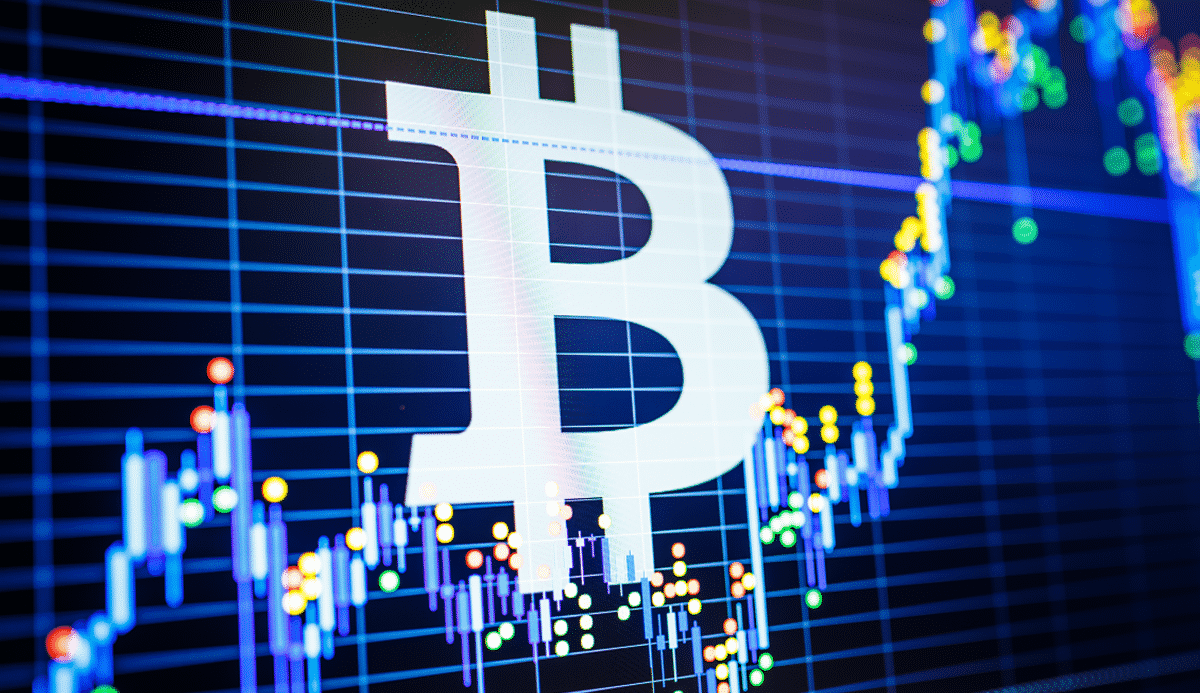 In March, when Bitcoin [BTC[] was trading around $4000, the associated volatility and sentiments wouldn’t have been able to fathom the rise that Bitcoin is experiencing now. It recorded yet another yearly high at $8940 following the bullish break on Sunday, 27th May 2019.

A Surprise from JPMorgan: 'Bitcoin Has Intrinsic Value'