Regulations and policies around crypto ecosystem are still not specific across many countries but meantime, few countries are passionately emerging to capture the nascent crypto and blockchain innovation.

However, Fintech Director at Thailand’s Securities and Exchange Commission has recently revealed few facts about Crypto Ecosystem followed within the nation at Ripple Regionals Event in Bangkok.

Thailand in the year 2018 looks quite stubborn towards cryptocurrency and as such, country’s national bank ‘Bank of Thailand (also known as BoI) had announced a ban on banks to offer services to cryptocurrency exchanges. Following the update, banks were supposed to serve crypto trading platforms which later modified into something that speaks about favorable crypto regulations. Later in the same year, Thailand released yet another update that states – crypto exchanges to operate within the country must get the approval from Thai SEC.

Looking closer at the above details of crypto-ecosystem in Thailand, Archari Suppiroj, Director of the FinTech Department at the Thai Securities and Exchange Commission addressed the audience at Ripple Regionals Event in Bangkok and discussed why Thailand stepped up with ban initially.

The ban was always meant to be temporary solutions

She recalls about the increasing scam that most people were engaged to ‘con people’ by using blockchain and other tools. She adds that the ban comes into the picture with investor’s security in concern.

“We were already working with the BoT and other relevant agencies to craft really comprehensive law to govern this space, said Suppiroj.

She further highlights that within three months time-period, Thailand redefined new crypto framework and classified ‘virtual currencies as digital assets, policies to govern exchanges and rules that oversee banks serving crypto subsidiaries which helps ICO projects. Nevertheless, Ripple blog points out that BoT’s Thammarak Moenjak agrees to the fact that an initial instant, Bank was unsure about regulations. He stated;

“Like most central banks, we kept quiet about digital assets other than warning consumers not to fall for scams,” Moenjak said. “But we also want to encourage banks and tech firms to help alleviate pain points in the system. The issues around digital assets were becoming too important, so we sat down with the other agencies.”

Concerning the matter of ICOs that was eventually faking investors and disturbing the market sentiment, Suppiroj believes that the earlier environment was way too risky for investors’. She says that the country is now working at one goal and seeks to balance both promoting innovation meantime protecting investors. Suppiroj kept on adding;

“Previously, anyone could ask people to invest in exchange for project tokens,” she said. “Now only companies under Thai law can issue ICOs and they are screened by ICO portals, which are like financial advisors that ensure there is a solid business plan and then recommends it for SEC approval.” 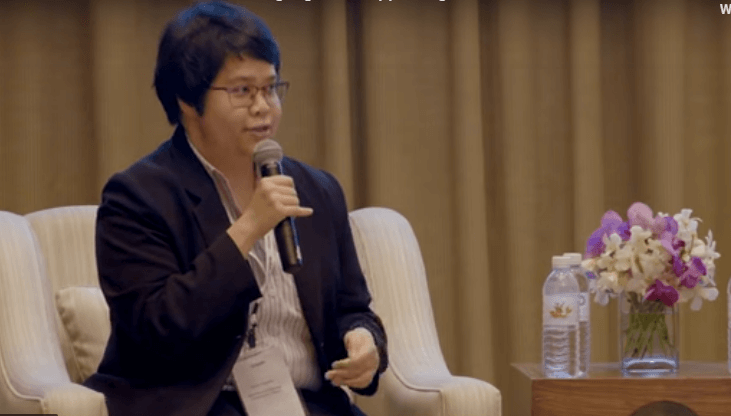 Regulations and policies around crypto ecosystem are still not specific across many countries but meantime, few countries are passionately emerging to capture the nascent crypto and blockchain innovation.