Cryptopia which suffered a hack attack recently has left a lot of people bankrupt. The security breach led to a loss of about $23 million. Also, over 70,000 crypto wallets were affected in the hack attack.

Cryptopia which was ones touted as New Zealand’s number one crypto exchange has since been liquidated.

Cryptopia Founder has Moved on

Going by the founder and chief programmer of the exchange, Adam Clark’s social media feed, it seems like he has moved on to another project. Adam is reportedly working on another crypto exchange called Assetylene.

According to his Twitter profile bio, Adam is the founder and developer of both the now-defunct Cryptopia as well as the Assetylene.

Although no official press release or statement has been made regarding his latest project, it is believed that Assetylene is will soon go live.

Furthermore, Adam’s LinkedIn profile lists him as the Platform Architect/ Lead Developer. Also, it was stated therein that he has been working on the project since September 2018.
Interestingly, his LinkedIn profile shows that he stopped working for Cryptopia since February 2018. This is almost a year before the hacking attack on the exchange was announced.

Reportedly, the exchange is more or less a copy of another popular exchange, “TradeSatoshi”.

Going back to Clark’s LinkedIn profile, it was stated therein that he was once a senior developer at TradeSatoshi. He held the position from June 2018 — November 2018. As such, it is no surprise that he copied TradeSatoshi.

So far, no liquidity has been registered from the platform. Also, it’s trading feed is not live on CoinMarketCap’ registry.

Adam’s LinkedIn profile shows that he still holds an active role in Assetylene. As a result, one can only assume that the exchange is still under development.

Also, the “About Us” page of the exchange’s website is still empty, therefore, no other member of the Assetylene team is known. 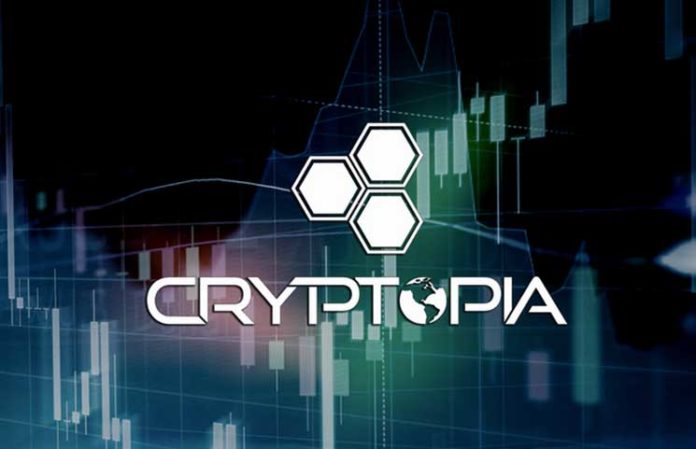 Cryptopia Exchange —Adam Clark, has moved on to another project. Adam is reportedly working on another crypto exchange called Assetylene.

Bittrex Review: Still Good, But A Long Road Ahead To The Top