Tether (USDT), the seventh most valuable crypto asset by market cap, has shrugged off attempts by newer stablecoins to usurp it. Now, a new version of tether is coming to the Tron network.

Tether to Trade on Tron

Tron is officially partnering with Tether to launch a TRC20-based version of the USDT stablecoin, according to a statement from both ventures. Adding the dollar-pegged coin to its blockchain is meant to elevate Tron’s existing ecosystem of decentralized applications (dapps), improve overall value storage, and increase its decentralized dxchange (DEX) liquidity. It is also said to make the network more accessible to enterprise-level partners and institutional investors. The companies expect to implement USDT on Tron by early Q2 2019. “We are pleased to announce this collaboration with the Tron Foundation. This integration underlines our commitment to furthering innovation within the cryptocurrency space as we continue to anticipate the needs and demands of the digital asset community,” commented Jean-Louis van der Velde, chief executive officer of Tether.

TRC‌20 is a technical standard used for smart contracts on the blockchain for implementing tokens with the Tron Virtual Machine (TVM), similar to Ethereum’s ERC‌20. “Our collaboration with Tether to bring a USDT TRC20 token to Tron will bring incredible stability and confidence to users,” said Justin Sun, founder of Tron and CEO of Bittorrent. “As we perform and execute on our vision, they can easily redeem their tokens for US dollars.”

In the Daily on Monday we reported that Tron Arcade and Mixmarvel have teamed up to bring the online game Slither.io to the blockchain. Hypersnakes, the blockchain version of the multiplayer worm-like game, allows players to compete and earn TRX without a wallet, making it easier to acquire the cryptocurrency. The Bittorrent token (BTT) is another example of a digital coin based on the Tron protocol.

What do you think about Tron partnering with Tether? Share your thoughts in the comments section below.

Decentralized Networks Aren’t as Censorship-Resistant as You Think

Morpher makes anything a liquid asset through decentralization 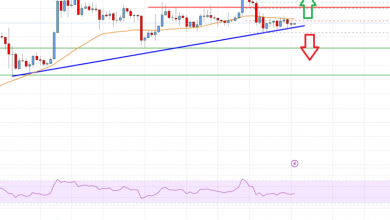 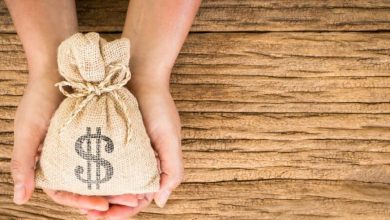