One of the leading applications for investors, Invstr, recently announced its additional feature, the Cryptocurrency Index.

Millions of users of the app will now be able to monitor the ups and downs of the prices of virtual currencies in the market aside from comparing these to other players in the industry.

The new feature also allows users to view different asset categories in the new platform which is not limited only to assets, tokens, and payment, but several inclusions as well.

Invstr also announced that virtual currencies will be assessed every three months and will remove those which are unstable and add new players that show stability in the industry.

The new players will be added if and when they have reached the price maturity which the Invstr has set.

Derhalli added that while some indices measure impact on the market’s asset class, which some investors, especially the smaller ones do not find significant, the Invstr Crypto Index addresses the issue by employing weighting standards to optimize risk and rewards based on the instability of the players’ assets.

Invstr also said that few small cryptocurrency trading players are proven to recover and even minimize their instability with this format. It is even reported in Cointelegraph a few months ago that old but not necessarily big cryptocurrency players beat those individual players with high capitalization as they surprisingly became the biggest takers of virtual currency market worth more than $100,000.

Top executive of Cumberland of DRW Holdings LLC Bobby Cho aptly said that: “The Wild West days of crypto are really turning the corner.” This only shows that professionalization is already happening in this industry.

Bitcoin, Litecoin, Ethereum, Bitcoin Cash, and EOS are just some of the top names in the crypto market that are already included in the new Invstr app. 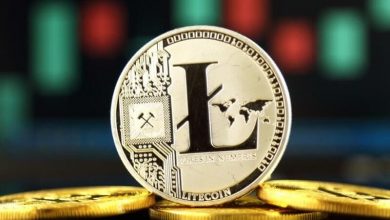 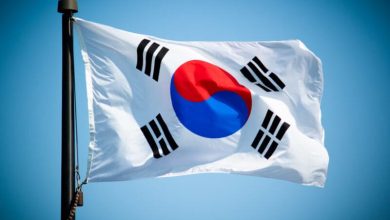 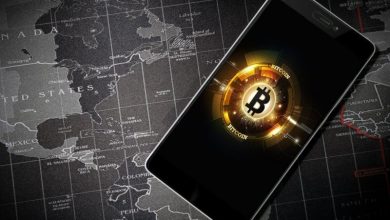 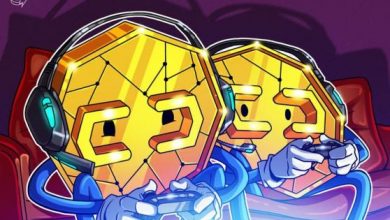