The latest report by a leading rating agency ‘Moody’ indicates the risk of private and centralized blockchain which many financial firms and banks are intended to leverage.

Moody has released a report on April 25, entitling as ‘Blockhcian Improves Operational Efficiency for Securitizations, amid New Risks’. The report elaborates the efficiency and uses-cases of blockchain technology but warns about ‘private blockchain’ which banks may use for their benefit. While public blockchain is open and accessible for everyone, a private blockchain needs permission and can be accessible by only having permission.
Moody agency reports that;

“blockchain technology has the potential to significantly reduce the costs and time involved in cross-border banking transactions, increasing banks’ efficiency but putting pressure on their fees and commissions.”

The agency states that unlike the consensus mechanism which is strong in public blockchain, the case goes opposite for private blockchain and might also be not available. It says;

“Private/centralized blockchains are more exposed to fraud risk because system design and administration remains concentrated with one or few parties.”

Further report highlights that sound blockchain governance imposes a risk – meaning that it becomes more centralization with the fact that the governance and responsibility structure becomes clearer. As it is quite clear, decentralized blockchain encourage the transparency and auditing process easier – on the other hand, centralized blockchain becomes more bias or it may lead to a certain degree of counterparty concentration risk.” specifically report says ‘it increases the number of gateways for attacks’.

“They may be either closely linked or identical with the originator, or independent third-party service providers, which could lead to a certain degree of counterparty concentration risk.”

Moody’s report doesn’t mean blockchain is completely the negative aspect, however, it appreciates the potential benefit that it brings among the various industries across the world. Nevertheless, the intention here is a financial institution and the trust factor with the use of private or centralized blockchain.

Nevertheless, it also strengthens its use-case in loan departments across banks wherein the information on the blockchain becomes the bases for banks to process the communication faster and in a more straight forward way. The report states that;

“The securitization blockchain can rely on data provided by the lending blockchain, subject to (automated) checks and controls,” according to the report.

Do you agree with Moody’s report? by bearing in mind that few banks have already begun leveraging it! Let us know in the comment below. 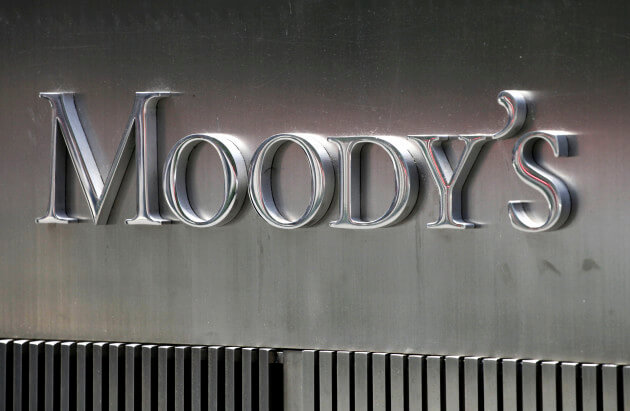 The latest report by a leading rating agency ‘Moody’ indicates the risk of private and centralized blockchain which many financial firms and banks are intended to leverage.

London Stock Exchange Testing Issuance and Trading of Securities on the Blockchain: Report 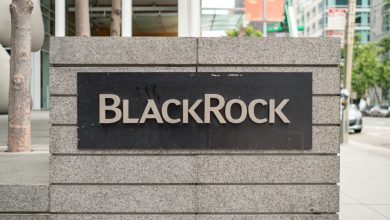