Kyber Network’s liquidity protocol has been added to the built-in Zion Vault app on HTC’s first native web 3.0 blockchain phone, the feature which now enables users to directly swap between the ERC-20 standard cryptocurrencies “in a decentralized manner without leaving the wallet.”

This addition should allow decentralized token swaps to be integrated, not just into wallets, but basically any application, including websites, vendors, and dapps (decentralized applications).

What does it mean for the end user? The new feature should allow easy usage, convenience, and “seamless user experience.” They can use that one wallet on their blckchain phone to swap between tokens. Nothing else is needed. The process is completed on-chain directly within Zion Vault, meaning that it does not require the user to transfer the tokens to third-party cryptocurrency exchanges first in order to do the swap.

Demonstration of the token swap on Kyber Network and Exodus:

KNC, the native token of Kyber Network, jumped following the announcement and is up by almost 25% in the past 24 hours (11:11 UTC).

Meanwhile, HTC has announced the launch of their Exodus 1s the other day, the budget version of their Exodus 1. According to the company, the 1s will come with Bitcoin (BTC) full node capability. It is estimated that the new phone will be launched in Q3 this year and will retail for c. USD 300 (compared with USD 699 for Exodus 1).

DeFi and Credit on the Blockchain: Why Loans Are Better When They’re Decentralized 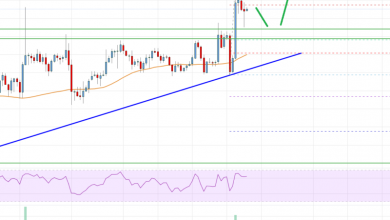 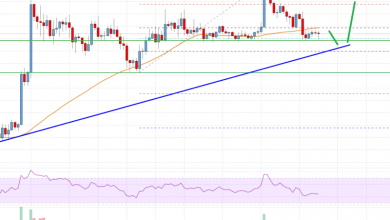 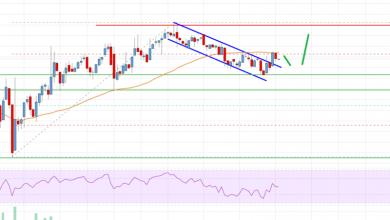 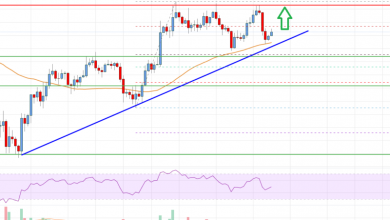