Japan is reportedly cracking down hard on crypto exchanges with poor Know Your Customer (KYC) procedures.

This move by the Japanese regulator is in response to its forthcoming (FATF) Financial Action Task Force(FATF) review.

Japan is Bitter About Its Low FATF Review

Reportedly, Japan was awarded the lowest possible ranting for poor Know Your Customer (KYC) procedures during the last FATF inspection in 2008.

In order to redeem itself and score higher rating, the country’s top financial watchdog— the Financial Services Agency (FSA) has swung into action. The FSA has reportedly, unleashed its investigative arm on financial institutions in the country. Although the whole financial industry is the target, more emphasis is reportedly being placed on the crypto industry.

Japan has been quite proactive when it comes to regulating the crypto industry of late. The country became the first to introduce registration for crypto-exchanges in April 2017.

Unfortunately, the country’s attempt to regulate the industry didn’t reduce security breach. In 2018, a major Japan-based crypto exchange—Coincheck was hacked. The security breach led to a loss of about $500 million worth of digital currency. Furthermore, a cybercriminal was arrested in connection to the hack of Monappy, a smartphone-friendly digital wallet. The cybercriminal allegedly stole about 15 million yen ($134,196) of cryptocurrency between Aug. 14 and Sept. 1 2018. Over 7,700 users were affected by this hack attack.

Reportedly, there are currently seven pending applications for crypto exchange licenses in the country. According to the FSA, the licensing process is usually a lengthy one. The applicants are usually required to provide answers to over 400 questions. Moreover, the process can take up to 6 months from the time of application.

The FSA explains that upon receiving answers to the questions, it proceeds to the second stage. The second stage usually involves a sit down the company to discuss its governance, business plan, counter-terrorist financing, cybersecurity, management system, and anti-money laundering (AML).

Japan will be hosting the forthcoming G20 summit. Therefore, the country is doing everything possible to impress its visitors. The Summit on Financial Markets and the World Economy (G20 2019) will take off in June. Issues to be discussed includes international regulations for digital currency, and potentially ICOs. 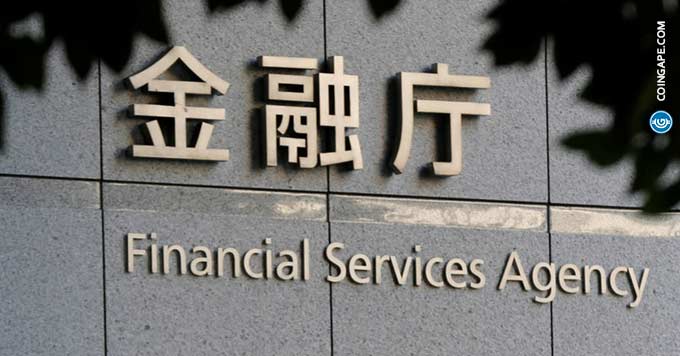 Japan is reportedly cracking down hard on crypto exchanges with poor Know Your Customer (KYC) procedures.