Ethereum has seen a strong week of price performance after increasing by 9%, to reach a current price of around $182 – Bitfinex rate. The cryptocurrency now has to contend with resistance around the $185 area to be free to make an attempt at $200.

Ethereum has now seen a strong 90-day performance where the coin has risen by 62%. The cryptocurrency is now ranked in 2nd place amongst the top coins by market cap value as it currently holds an $18.48 billion market cap. 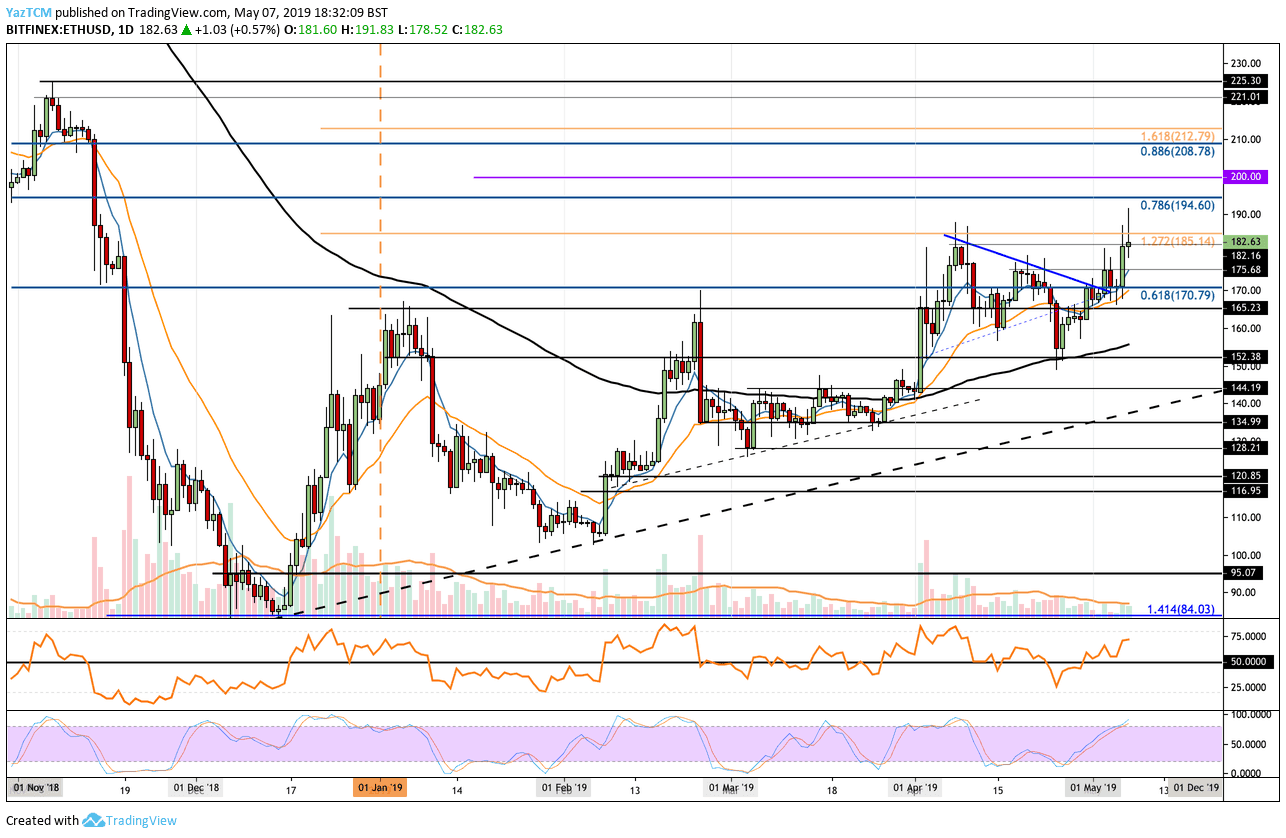 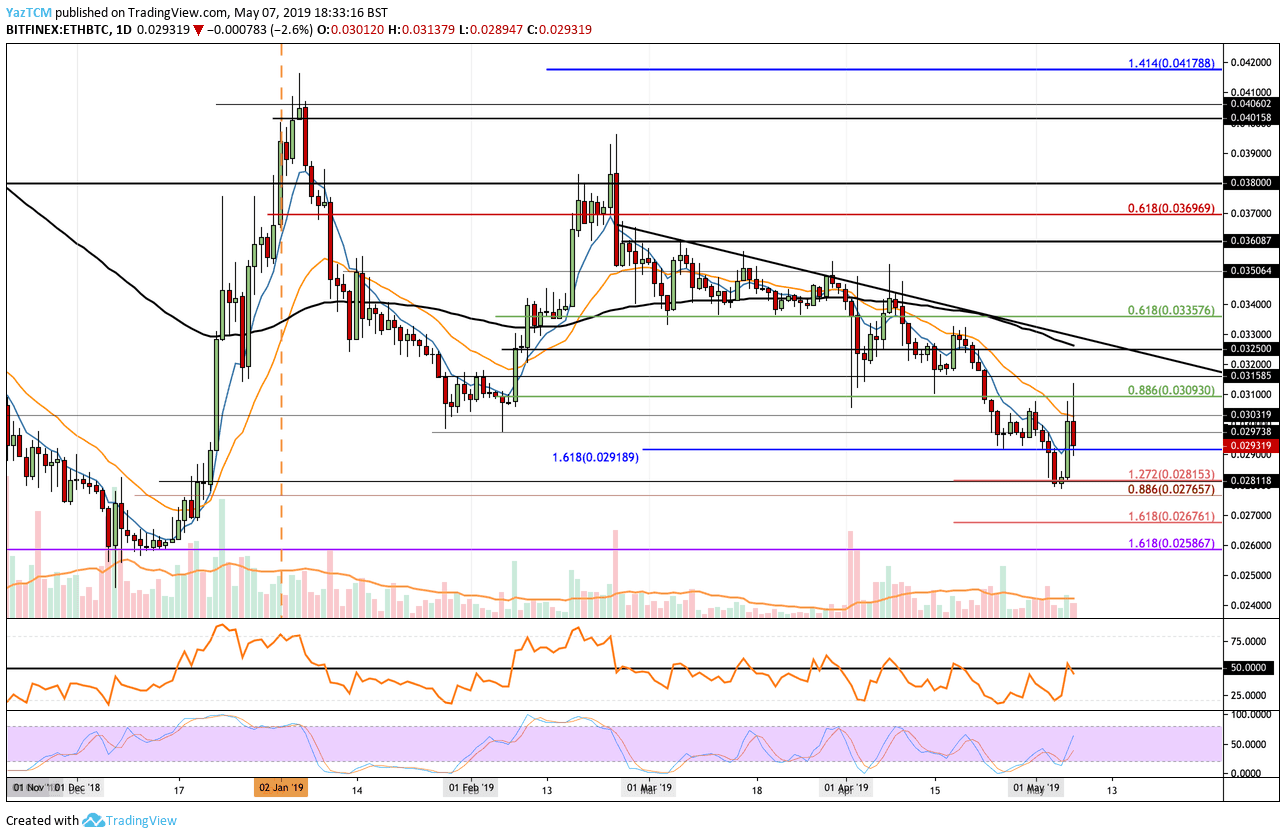 Bitcoin hits $8,000 because “it’s a great hedge against mainstream markets”