The Enterprise Ethereum Alliance (EEA) has detailed several blockchain use cases relevant to the real estate industry in a report shared with Cointelegraph on May 23.

The document is reportedly the result of several months of work by the group’s members, which includes over 50 real estate companies. The report describes four use cases, the first of which is the idea of tokenizing properties to allow for more granular investment in an official way. 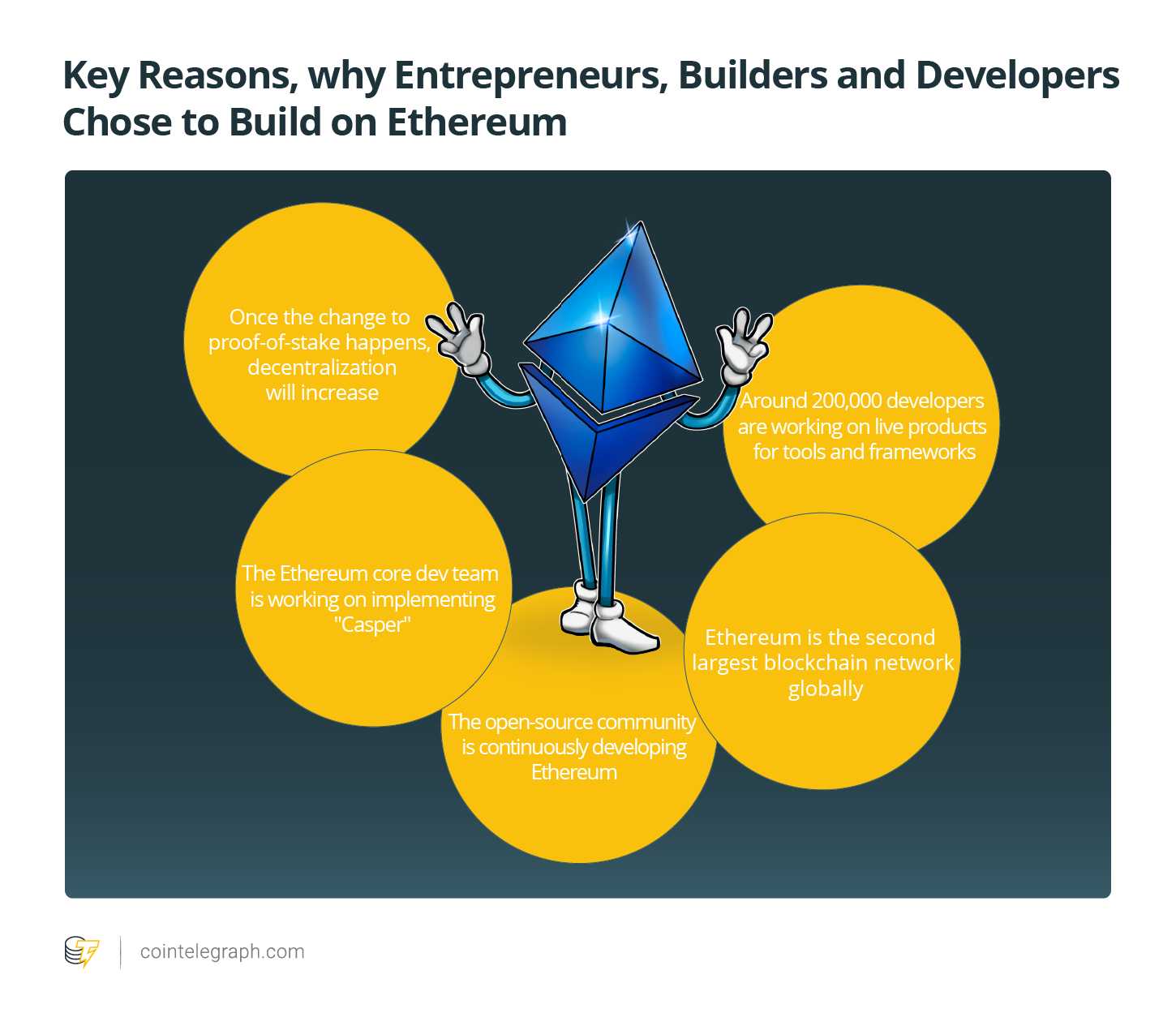 The EEA also believes that blockchain has the potential to shorten the process of recording and transferring properties while increasing transparency and making land registries trustless. The third use case described in the paper is for token-enabled marketplaces, which would allegedly allow for improved trading and management of the properties.

Such marketplaces would reportedly make it easier for investors holding small stakes in properties to liquidate their assets. The last use case described by the EEA in the document is a standardized property data system that would allow for automatized property data sharing without giving up control over it. The author of the report concludes:

“It’s all too common to hear that blockchain technology ‘will change everything’ but in this case we believe it is not far from the truth.”

The EEA describes itself in the document as “a global standards organization that is creating and maintaining an open, standards-based architecture and specification for accelerating the adoption of Enterprise Ethereum.”