The US Copyright Office caught wind of the recent events related to the Bitcoins Whitepaper Registration. Some media sources went as far as calling him ‘Satoshi Nakamoto’ with confirmation based on the fact the Copyright was granted to him.

According to the press release by the US Copyright Office, while Craig Wright has officially sworn in at the office that he is, in fact, the original author and claimant of the Bitcoin White Paper,

“The Copyright Office does not have an opposition procedure for copyright registrations, such as the procedures available at the Patent and Trademark Office for patents and trademark registrations. Disputes over the claims in a registration may be heard before federal courts, including disputes over authorship of a work. Someone who intentionally includes false information in an application may be subject to penalties.”

The US Copyright Office replied that especially in Bitcoin’s case in which a ‘pseudonym,’ or a fictitious name is used, which is common in literature and entertainment industry, they do not verify the claims.

“In a case in which a work is registered under a pseudonym, the Copyright Office does not investigate whether there is a provable connection between the claimant and the pseudonymous author.”

Peter McCormack had earlier challenged Craig Wright’s claims saying he would fight till the end in a court to prove that Craig Wright isn’t Satoshi Nakamoto.

Craig Wright actually sued McCormack over the claims. According to the lawsuit, Craig Wright had filed a defamation case against Peter McCormack on 2nd May among other things. He is demanding a penalty and an apology in open court about refuting Craig’s claims that, he is Satoshi Nakamoto, the creator of Bitcoin. The details are not made public as they are sub judicial.

A new deadline for 24th May 2019 has been served to Peter McCormack under UK laws, to which McCormack has tweeted,

“RE: Craig Wright…I have spoken with two of the top legal firms in the world this morning. I will instruct one within a week. Let’s go get this motherf**ker!”

Crypto-Twitter seems to back Peter McCormack as they did during the fight with @hodlonaut. Pro-bono offers from lawyers and GoFundMe campaigns also began to support Peter against Craig in court. The drama will unfold in court in soon.

Do you think that proving Satoshi’s identity is detrimental for cryptocurrency markets? Will Craig Wright be successful in determining his claim? Please share your views. 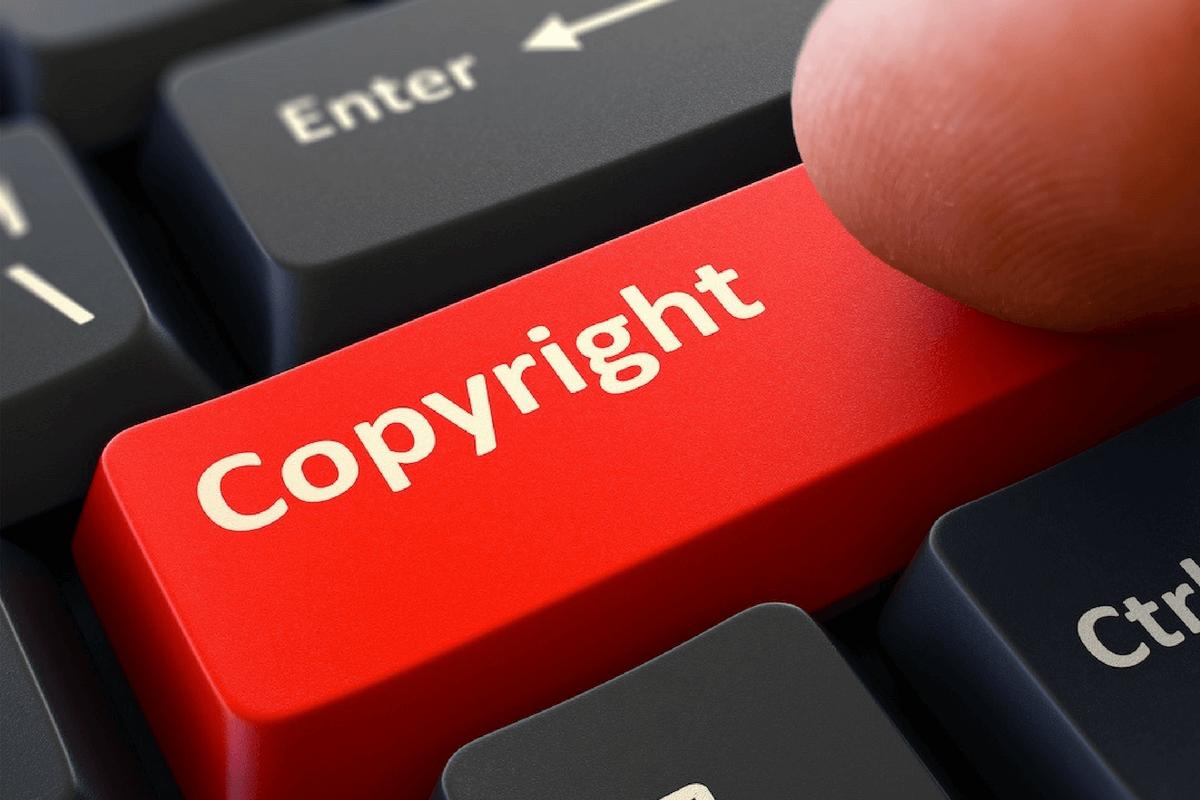 The US Copyright Office caught wind of the recent events related to the Bitcoins Whitepaper Registration. Some media sources went as far as calling him ‘Satoshi Nakamoto’ with confirmation based on the fact the Copyright was granted to him.