Despite the community’s constant argument over Craig isn’t a Satoshi Nakamoto, he didn’t stop claiming him so. However, on May 24, 2019, Craig Wright published a new post with a harsh comment on the top cryptocurrency, Bitcoin. He says ‘BTC will disappear in moments.

The blog post of self-proclaimed Satoshi Nakamoto entitling ‘Shades of Black’, the nchain Chief scientist kept his close eye towards law & rules around bitcoin. According to him, he created bitcoin to operate within the law and not to heat up criminal activities. The blog was posted on Wright’s website called ‘craigwright.net’ and the author of the article is named as Craig Wright himself.

“I designed Bitcoin to be a system that worked within the rules.”

He is now more focusing on rules and regulations revolves across bitcoin – however, he added Bitcoin need to act within the rules and as such, if its contract or deviates the exchange and system will criminalize everyone in the system.

With that he adds that Binance involves in Money laundering and crime;

I designed Bitcoin in a way that ensures that groups such as Binance who seek to facilitate money laundering and crime will always fail, Wright writes. They defraud you in telling you that they are decentralised and cannot be controlled.

He says blockchain is decentralized only if the developer is at their hard to modify the protocol.

Bitcoin is a system that was set in stone. If the protocol is changed, then it shows and demonstrates it is not Bitcoin.

In his detail guide, he continuously urging three key points, one being he created bitcoin that can be worked within the laws, second is that Binance faking by presenting the platform as decentralized and involves in crime & money laundering activities, third he adds bitcoin will disappear in moments.

Where a blockchain does not follow the rules, whether developers or other invested parties can alter the protocol, it is simple for government to stop. When the action happens, as it did with e-gold, everything invested in the system will vanish in a flash. When BTC disappears, it will not disappear slowly, it will disappear in moments.

In a lengthy blog post, he also mentioned names of Greg Maxwell, James Donald as the person who seek system outside of the law. He adds ‘possession of a key is not evidence of ownership’, citing that bitcoin to be treated as money, doesn’t necessarily rely on the mere possession of keys.

In a nutshell, Wright asserted that he will prove that he is the true creator of bitcoin and said, he will sign upon proving himself as Satoshi Nakamoto. Lastly, again noting about rules, Wright add;

‘Doing anything you want’ is not a system that is free. Freedom comes within society, and it comes with rules. 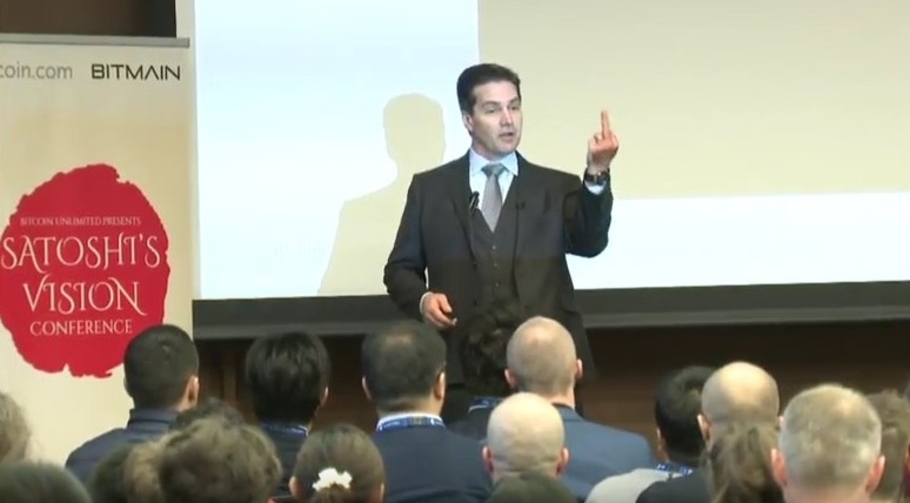 Despite the community’s constant argument over Craig isn’t a Satoshi Nakamoto, he didn’t stop claiming him so. However, on May 24, 2019, Craig Wright published a new post with a harsh comment on the top cryptocurrency, Bitcoin. He says ‘BTC will disappear in moments.

How to Easily Find a Bitcoin Cash ATM Near You