BTC/USD is currently exchanging hands at $5,173.05 following the bearish move that broke the support at $5,500 (resistance congestion area). The losses recorded were not only fast but also penetrated through both the EMA 50 And the 100 SMA 4-hour chart.

Under the current market value of Bitcoin, initial support has been formed at $5,100 (buyer congestion). The pair BTC/USD has second support at $4,860; highlighted by the 200 SMA). Moreover, third support lies at $4,480 (another buyer congestion zone).

The MACD in the same 4-hour timeframe, display the way the lines are adjusting to suit the down trending market. Wide openings between the lines are visible. The trend in the lines is extremely exaggerated in such a way that the price can witness a rebound to opposed the downtrend.

A broader look at the chart, we see the price hinting a reversal in the near-term. The RSI, for example, is making headway above the oversold region, although the 50 level is still far from reach.

Bitcoin bulls must push the price above the 100 SMA in order to push the pair into the positive zone between $5,250 and $5,400. Further correction above this level, will most likely push Bitcoin to levels close to 2019 high. 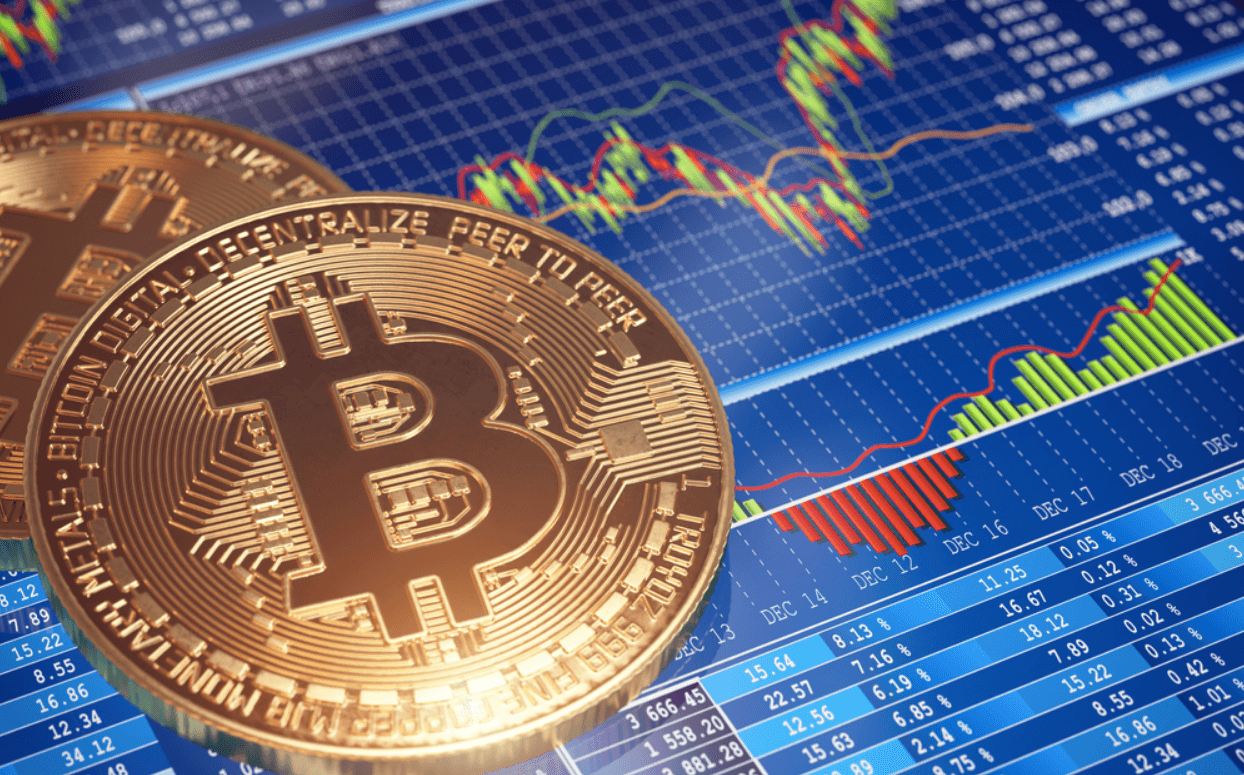 Bitcoin thrown off balance by the widespread bear pressure on the market; explores $5,000 support.
The price hinting a reversal in the near-term but first buyers must push the price above 100 SMA.